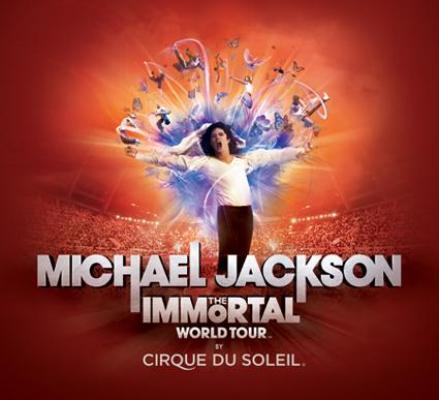 Three more cities have been announced for the highly anticipated return of Michael Jackson THE IMMORTAL World Tour to North America in 2014! To get access to presale tickets before the general public, sign up for the MichaelJackson.com newsletter and you will receive a fan-only email to buy presale tickets to the following shows:

Tickets for all three locations are available for presale now, and will not go on sale to the general public for several weeks. Join the official MichaelJackson.com newsletter now to access presale tickets!

More dates and presales will be announced in the coming weeks. Over 3 million people have experienced Michael Jackson THE IMMORTAL World Tour, the ninth top grossing music tour of all time, since its world premiere in Montreal in October 2011.