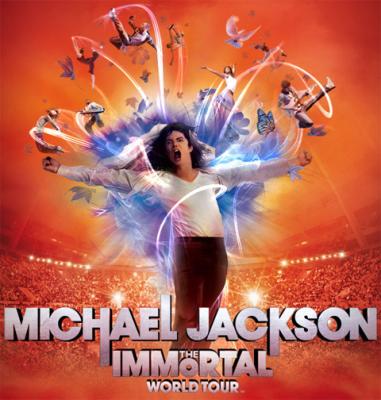 Congratulations to Michael Jackson THE IMMORTAL World Tour for being nominated as Top Tour at the 2013 Billboard Touring Awards! The show, by Cirque du Soleil, is one of the top touring shows of all time. In 2012, Michael Jackson THE IMMORTAL World Tour was honored with the special Creative Content Award at the Billboard Touring Awards. This year’s ceremony will be held on November 14 at the Roosevelt Hotel in New York City.