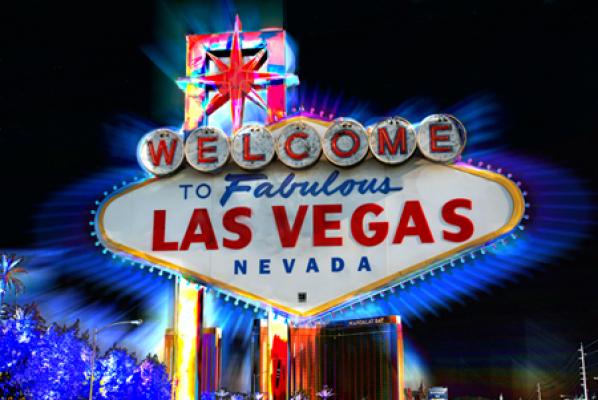 More details for the celebration at Michael Jackson ONE have been announced and are posted in the Michael Jackson Facebook Events page. Check it out and don’t forget to RSVP!

Las Vegas (July 30, 2014) – For the second consecutive year, Cirque du Soleil and the Estate of Michael Jackson are inviting fans to the King of Pop’s official birthday party Friday, Aug. 29 at an exclusive all-day celebration at the Michael Jackson ONE Theatre at Mandalay Bay Resort and Casino.

This year, the daylong birthday celebration is truly fit for a king culminating with the added birthday performances of Michael Jackson ONE at 7:00 p.m. and 9:30 p.m. Guests who book their tickets to one of the birthday performances with the special offer code at www.cirquedusoleil.com/mjbday will be invited to attend a private “meet & greet” with representatives of the Estate, members of the show’s creative team and other special guests from the day’s activities as well as receive access to an exclusive room offer from Mandalay Bay which includes a commemorative birthday ticket and gift bag. Guests also will be able to enjoy other special events throughout the day including: a book-signing with Forbes senior editor and “Michael Jackson, Inc.” author Zack O’Malley Greenburg, a screening of the behind-the-scenes documentary from Michael’s latest album XSCAPE, and a Q&A with record producer Rodney Jerkins and “Man In The Music” author Joe Vogel who also contributed the liner notes to the album package.

The album, which contains all new material, took over the top spots on the global charts in May, hitting No. 1 in 52 countries and Top 5 in 87 others. It debuted at No. 1 on the Hits Magazine chart and No. 2 on the Billboard chart. The first single from the album, “Love Never Felt So Good,” lit up the charts around the world, giving Jackson his highest Billboard chart bow since 1995 and fourth-highest debut ever at No. 20. It is now the last song played as the audience leaves the Michael Jackson ONE Theatre.

The show
Michael Jackson ONE is a sonic, tonic fusion of acrobatics, dance and visuals that takes the audience on an immersive journey through the music and spirit of Michael Jackson.

Driven by Michael’s powerful, multi-layered music – heard like never before in a riveting, state-of-the-art surround-sound environment – ONE takes the audience through a series of seamless visual and musical tableaux, at the heart of a world that is in turn majestic, playful, magical and heart-warming.

In Michael Jackson ONE, Michael’s artistry and spirit are expressed through the vibrant energy of the cast of 63 dancers and performers, underscored by aerial performance, driving acrobatics, and vivid choreographies that use the urban/hip hop idiom as a springboard for exploration.

ONE is a heartfelt tribute to the work, innovative spirit, and legacy of Michael Jackson – the King of Pop, the genius, the visionary, the One.

Cirque du Soleil
Michael Jackson ONE is Cirque du Soleil’s 8th production in Las Vegas since Mystère in 1993. The company has close to 4,000 employees, including 1,300 performing artists from close to 50 different countries. Cirque du Soleil who celebrates its 30th anniversary this year has brought wonder and delight to close to 150 million spectators in more than 300 cities in over 40 countries on six continents.