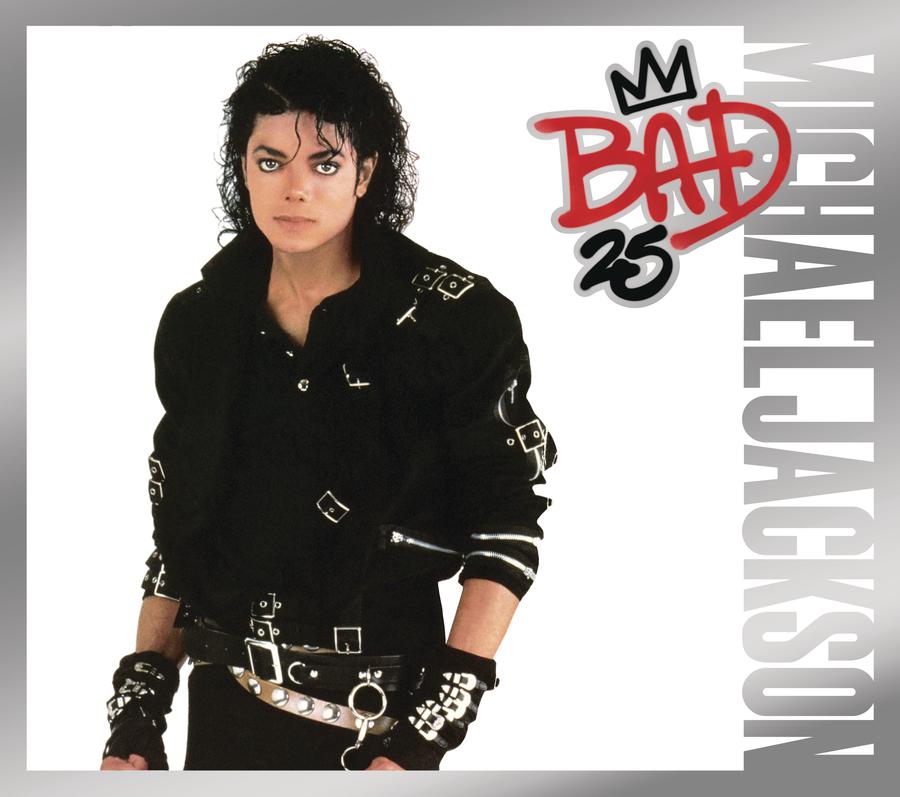 Michael Jackson: “I wrote a song called ‘Dirty Diana’. It was not about Lady Diana. It was about certain kinds of girls that hang around concerts or clubs, you know, they call them groupies. I’ve lived with that all my life. These girls…they do everything with the band, everything you could imagine. So I wrote a song called ‘Dirty Diana’. But I took it out of the [Wembley] show in honor of her royal highness. She took me away and she said, ‘Are you going to do Dirty Diana?‘ So, I said, ‘No, I took it out of the show because of you.‘ She said, ‘No! I want you to do it…do it…do the song.”

Michael Jackson: “I love ‘Dirty Diana’. That’s one of my favorites, because it’s a life story of a groupie – I hate to say the word ‘groupie’, but that’s what it is. And it’s something that I’ve experienced and a lot of people who grow up on the road – like me. I don’t remember not performing.”

Engineer Matt Forger: “Michael said, ‘We’re going to start some new songs.’ I never knew when we were going to do a song what the song was for, but the first song I started on with Michael was ‘Dirty Diana’”.

BONUS: The song features a cameo appearance by Steve Stevens, (best known as lead guitarist for Billy Idol), in the solo section.

Written and Composed by Michael Jackson

So take your weight off of me

I know your every move

So won’t you just let me be

I’ve been here times before

But I was too blind to see

That you seduce every man

This time you won’t seduce me

Hey baby do what you please

I have the stuff that you want

I am the thing that you need

She looked me deep in the eyes

She’s touchin’ me so to start

She says there’s no turnin’ back

She trapped me in her heart

She likes the boys in the band

She knows when they come to town

Every musician’s fan after the curtain comes down

She waits at backstage doors

For those who have prestige

Fortune and fame, a life that’s so carefree

Hey baby do what you want

I’ll be your night lovin’ thing

I’ll be the freak you can taunt

And I don’t care what you say

I want to go too far

I’ll be your everything

If you make me a star

She said I have to go home

’Cause I’m real tired you see

But I hate sleepin’ alone

Why don’t you come with me

I said my baby’s at home

I didn’t call on the phone to

Diana walked up to me,

She said I’m all yours tonight

At that I ran to the phone

I said but unlock the door,

Because I forgot the key,

She said he’s not coming back

Because he’s sleeping with me