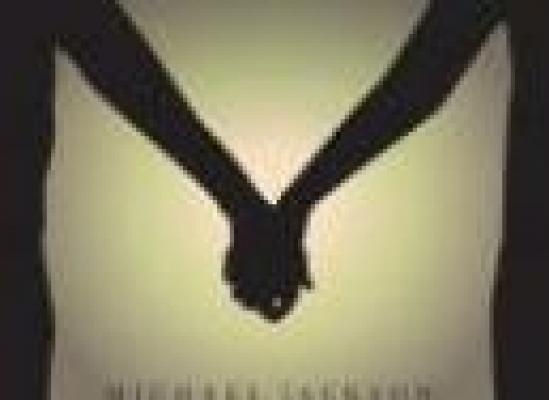 VIDEO IS DIRECTED BY MARK PELLINGTON

The world has heard the new Michael Jackson single “Hold My Hand” (Duet with Akon) and fans will soon be able to see its beauty thanks to acclaimed film director Mark Pellington. A 30-second sneak peak is available now on www.MichaelJackson.com; the premiere of the full video will take place at 12:01am EST on Thursday, December 9th. Fans can view the video on MichaelJackson.com, VEVO.com, and Youtube.com.

The “Hold My Hand” video will premiere on BET at 9:30pm on Thursday as part of a 30-minute Michael Jackson special. The video will also be aired on MTV, VH1 and FUSE.

Pellington shot “Hold My Hand” in California with a diverse array of real Michael Jackson fans as its cast. In the video, Pellington tells the story of the song through a collage of images of both Michael and Akon as well as people representing Michael’s legacy, shining a light on the aura left behind by King of Pop. As he describes, “The video is a tribute to all that Michael stands for — life, in all its permutations…love, and its power…. A video of memory, healing and joy.”

Pellington’s clip accomplishes exactly what fans love about Michael Jackson– simple but powerful messages such as that in the song’s opening line “This life don’t last forever.”

“Hold My Hand” (Duet with Akon) is the first single from MICHAEL, which will be released December 14, 2010.