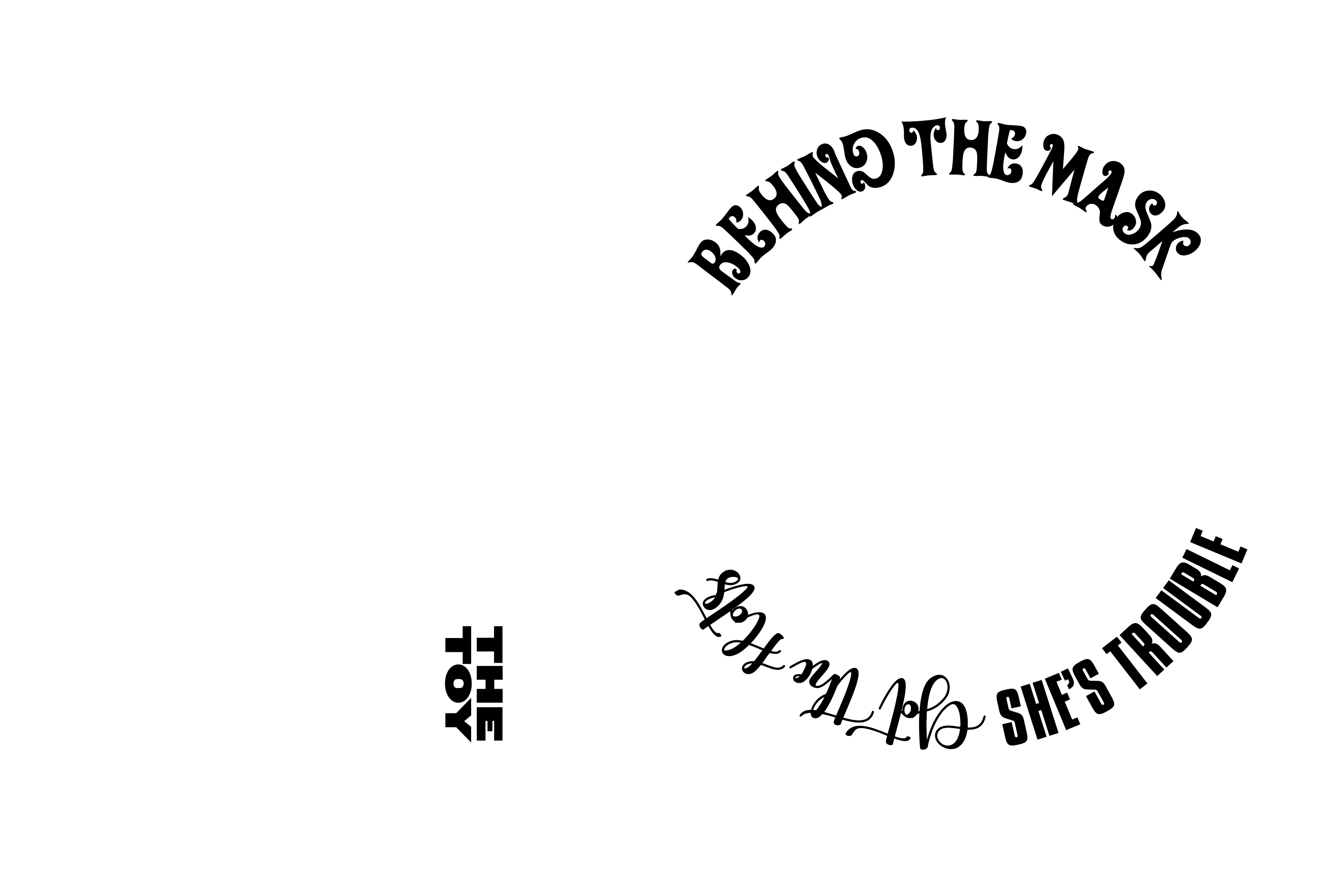 This is another song written by Rod Temperton for Thriller but it didn’t make the cut. It was ultimately included on certain versions of the King of Pop compilation album released in various international markets in 2008, but one interesting note about this song is that the assistant engineer who worked on the June, 1982 sessions with engineer Brent Avril when this song was recorded is Nelson Hayes. As some may know, Nelson actually became a trusted member of Michael’s security detail under Bill Bray! Pre-order #Thriller40 now: https://michaeljackson.lnk.to/Thriller40th