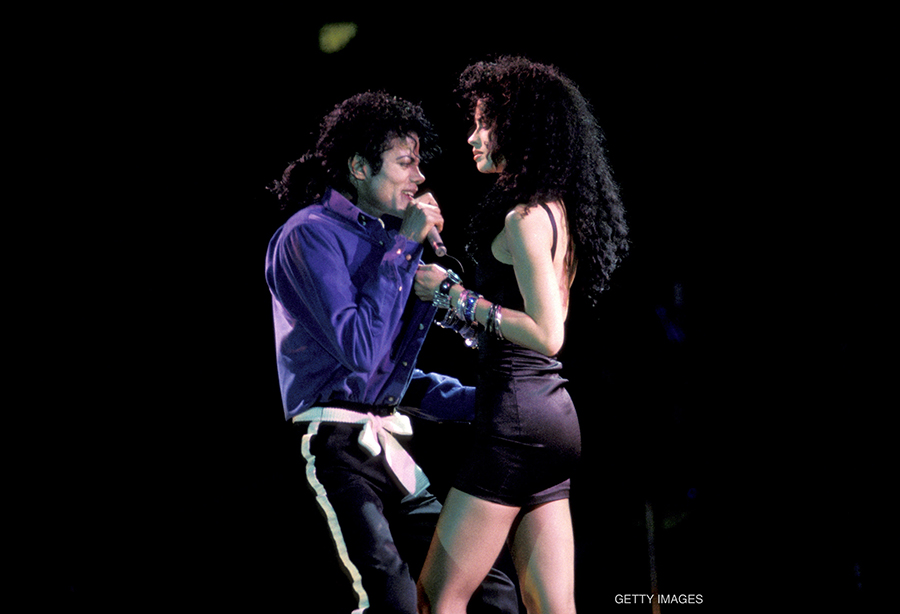 Michael’s “The Way You Make Me Feel” short film co-star Tatiana Thumbtzen joined him for a live performance of the song at Madison Square Garden, New York City early in the Bad tour in 1988. On this date that same year, it became the third single from Bad to reach the #1 spot on the Billboard Hot 100. 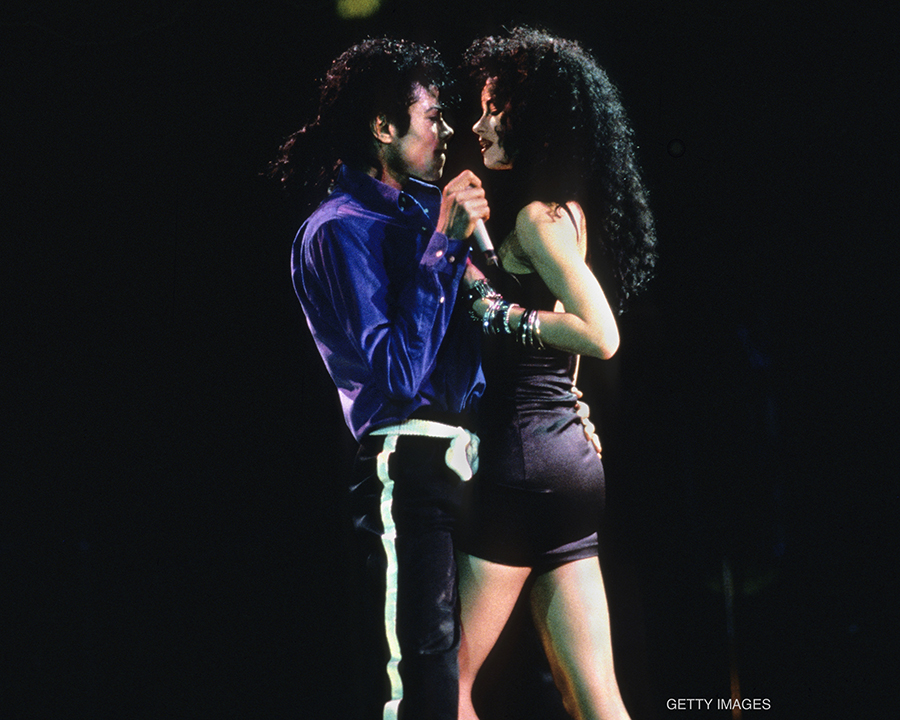 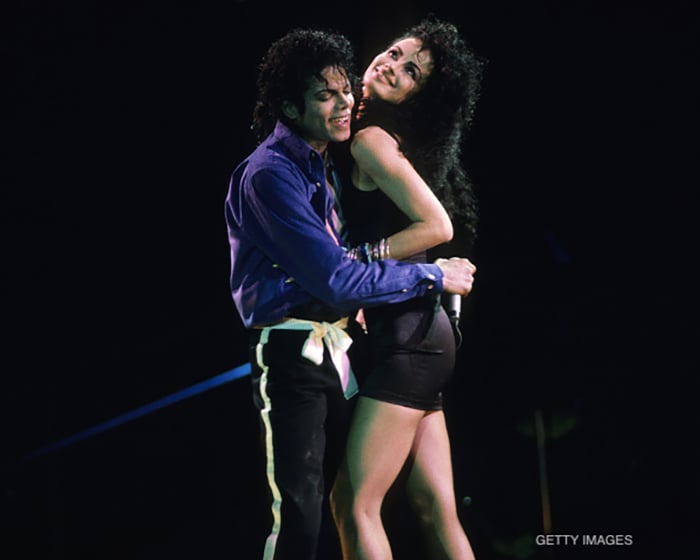