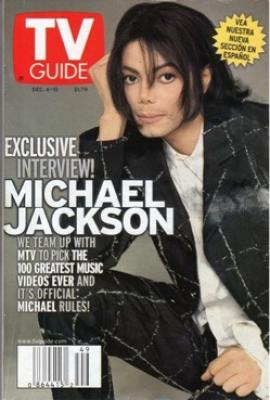 “This tangled movie-within-a-dream-within-a-video conceit radically reimagined the boundaries for music clips, ending MTV’s equivalent of the silent film era.” –TV Guide voted “Thriller” the number one on their list of the “100 Greatest Music Videos Ever Made” this week in 1999 and Michael was on the cover of that week’s issue!