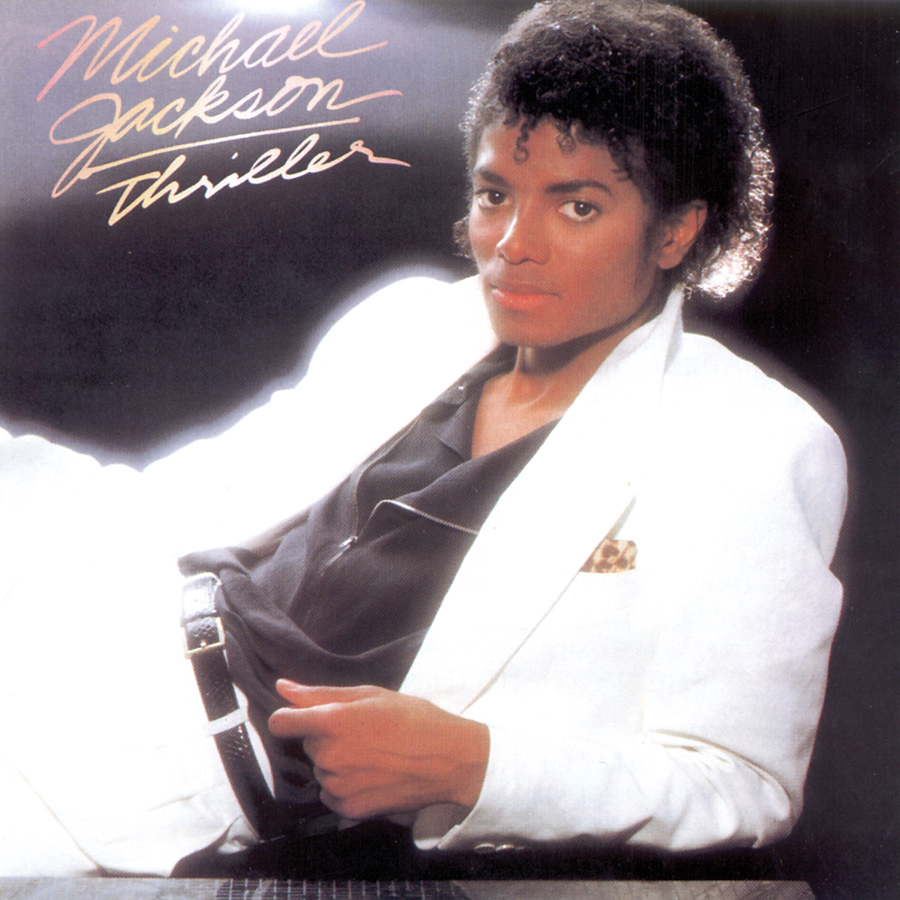 “‘Baby Be Mine’ is a lithe, infectious piece of burbling pop-funk, its spare lyricism allowing Michael the room for one of his best vocal showcases on the album.” – Billboard

This weekend in 1983, Michael Jackson’s fifth single from Thriller, “Human Nature” and B-side “Baby Be Mine” were released. Listen here: https://michaeljackson.lnk.to/ThrillerAlbumAW