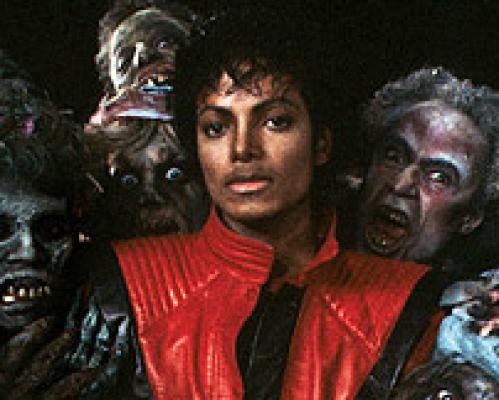 Rolling Stone recently asked its readers to vote for their favorite music videos of all time, and the results are in! According to the magazine, Michael Jackson’s “Thriller” is #1 and is “so iconic and influential that it’s not exactly a surprise that it won this poll by a landslide. So much more than a promo clip for a song, this mini-movie practically invented the notion of the music video as a major cultural event.” It is also the first and only music video to be inducted by the Library of Congress into the National Film Registry, an elite collection of only a few hundred films. Check out “Thriller” at #1, along with the rest of the Top 10, at RollingStone.com.