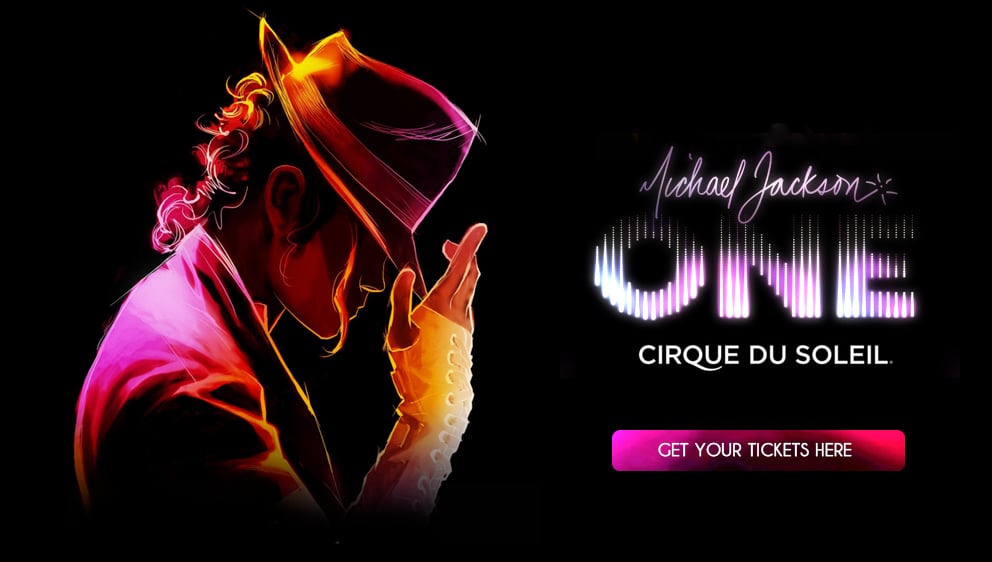 Are You Ready For A Michael Jackson ONE Experience? 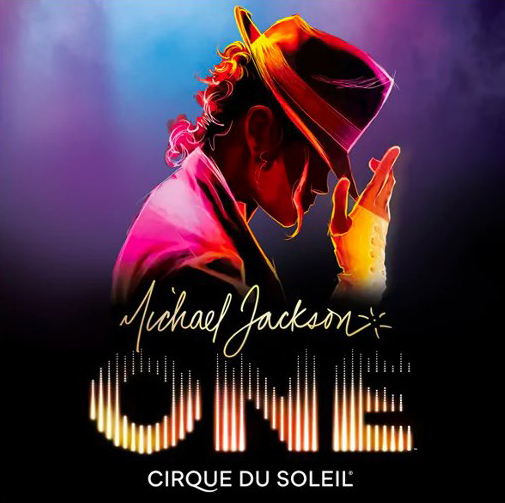 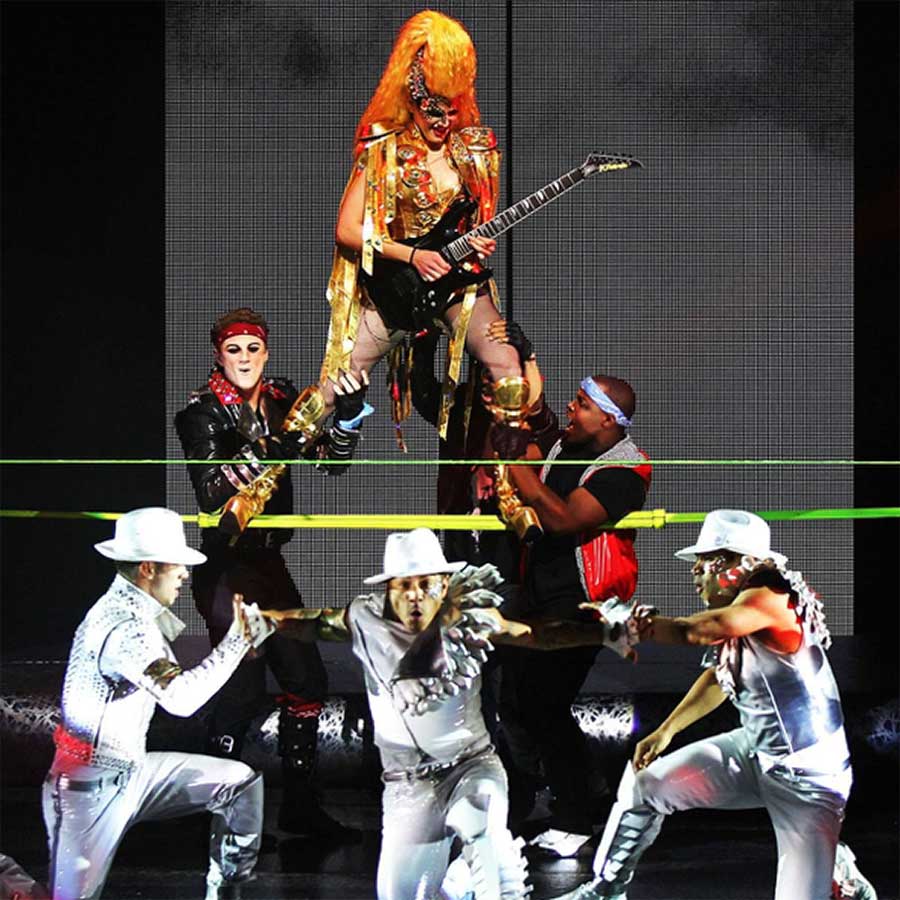 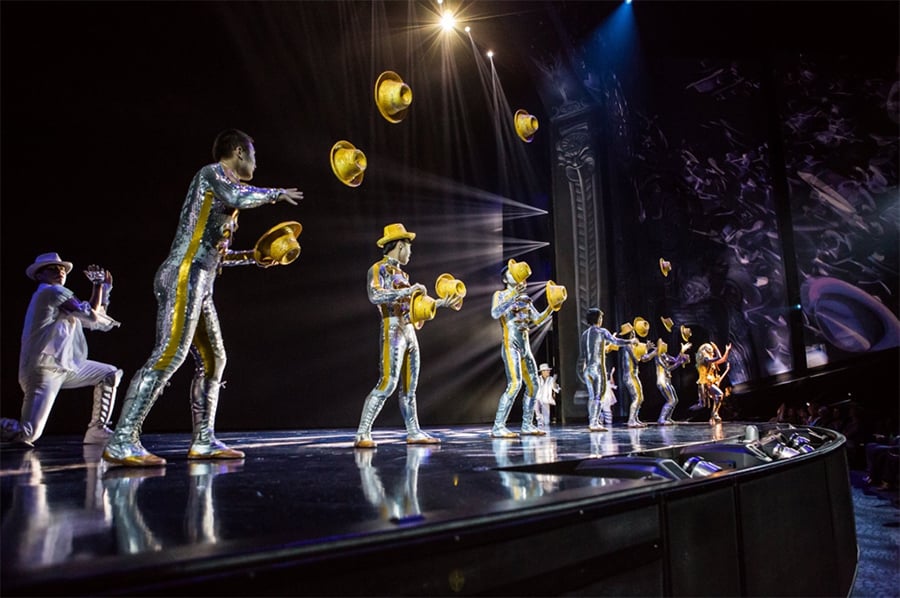 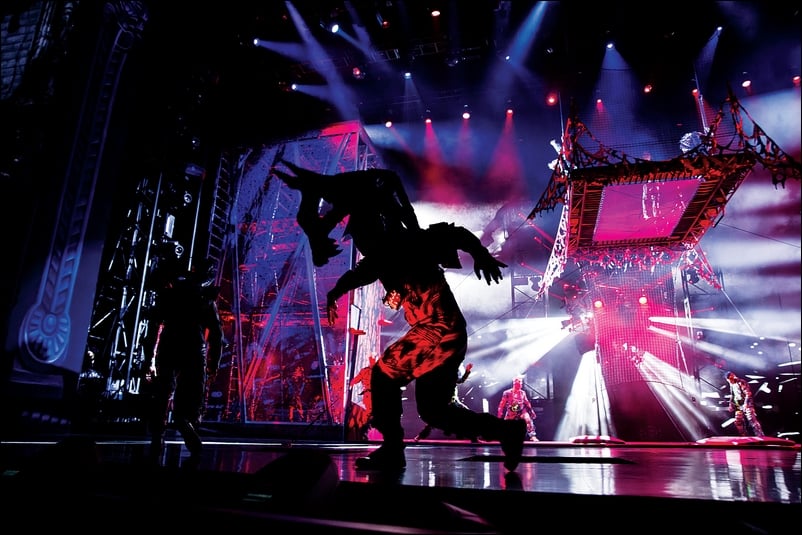 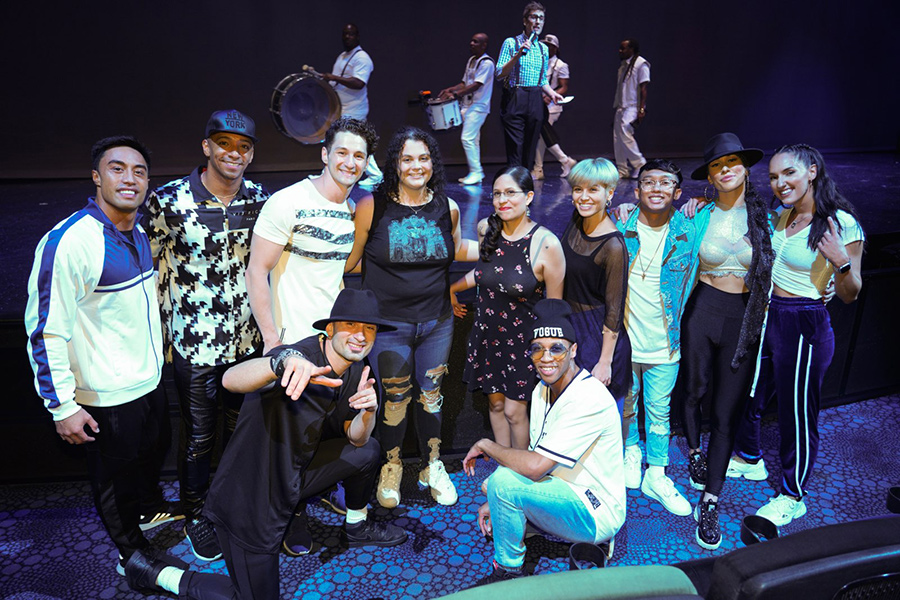 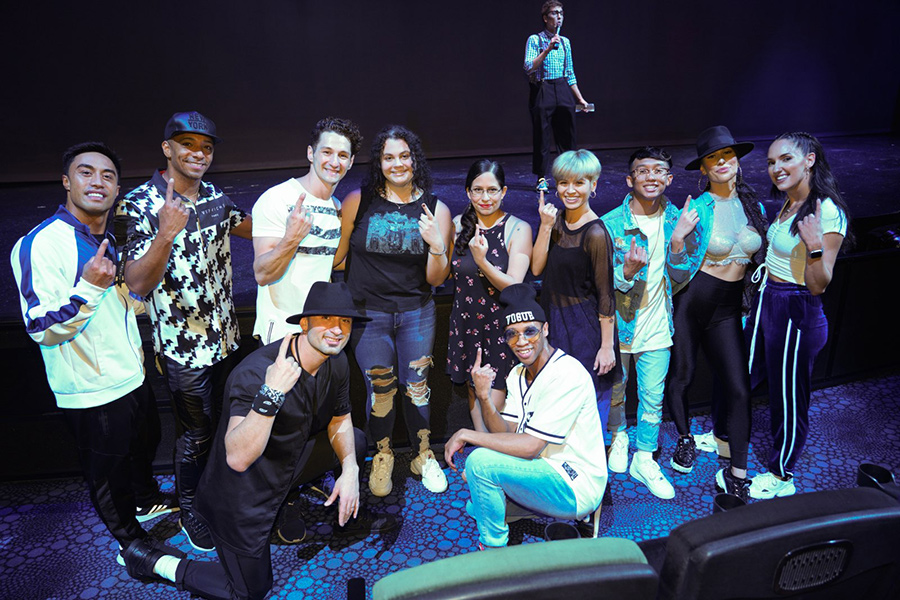