View Grid View Timeline
All
This Week In 1982, ‘Beat It’ Was Released 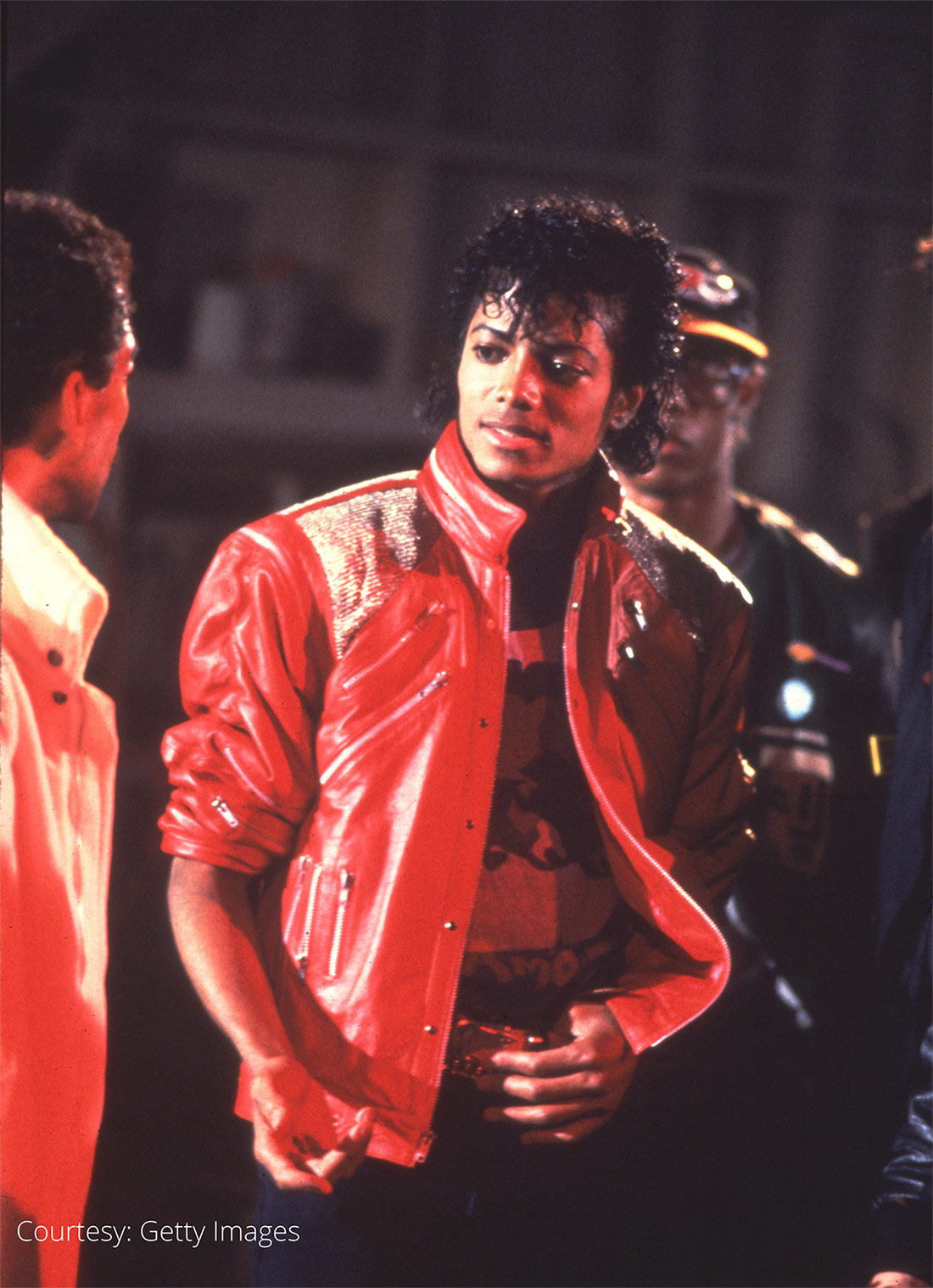 “With a song like ‘Beat It,’ one that owed as much to metal as it did to R&B, Jackson made room for the image of a new kind of black rock star.” – Rolling Stone

“Beat It” was released this week in 1982, during a time when rock music had become inseparable from whiteness. Michael pushed boundaries and created space for more diversity in music. #BlackHistoryMonth