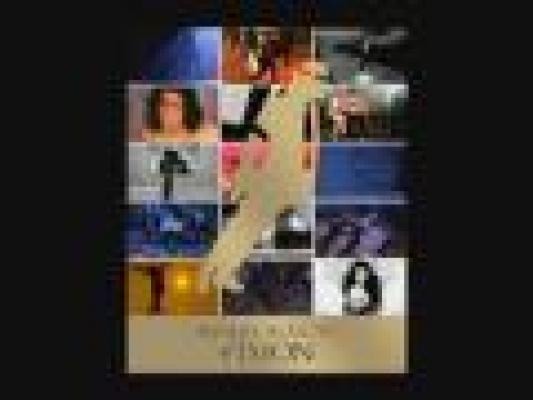 Michael Jackson’s VISION captures the entire spectrum of Michael’s pioneering short films that transformed the entertainment industry with timeless, pop culture classics that today’s youth embrace with as much passion as their parents did a generation earlier. Packaged as a Deluxe Edition boxed set, this 3 DVD set contains more than 4 1/2 hours of content, including 42 videos, 10 of which were previously unavailable on DVD, PLUS the previously unreleased video for “One More Chance,” as well as a full color 60 page book packed with rare behind-the-scenes photos. NOW AVAILABLE EVERYWHERE!

Available At The Official MJ Store