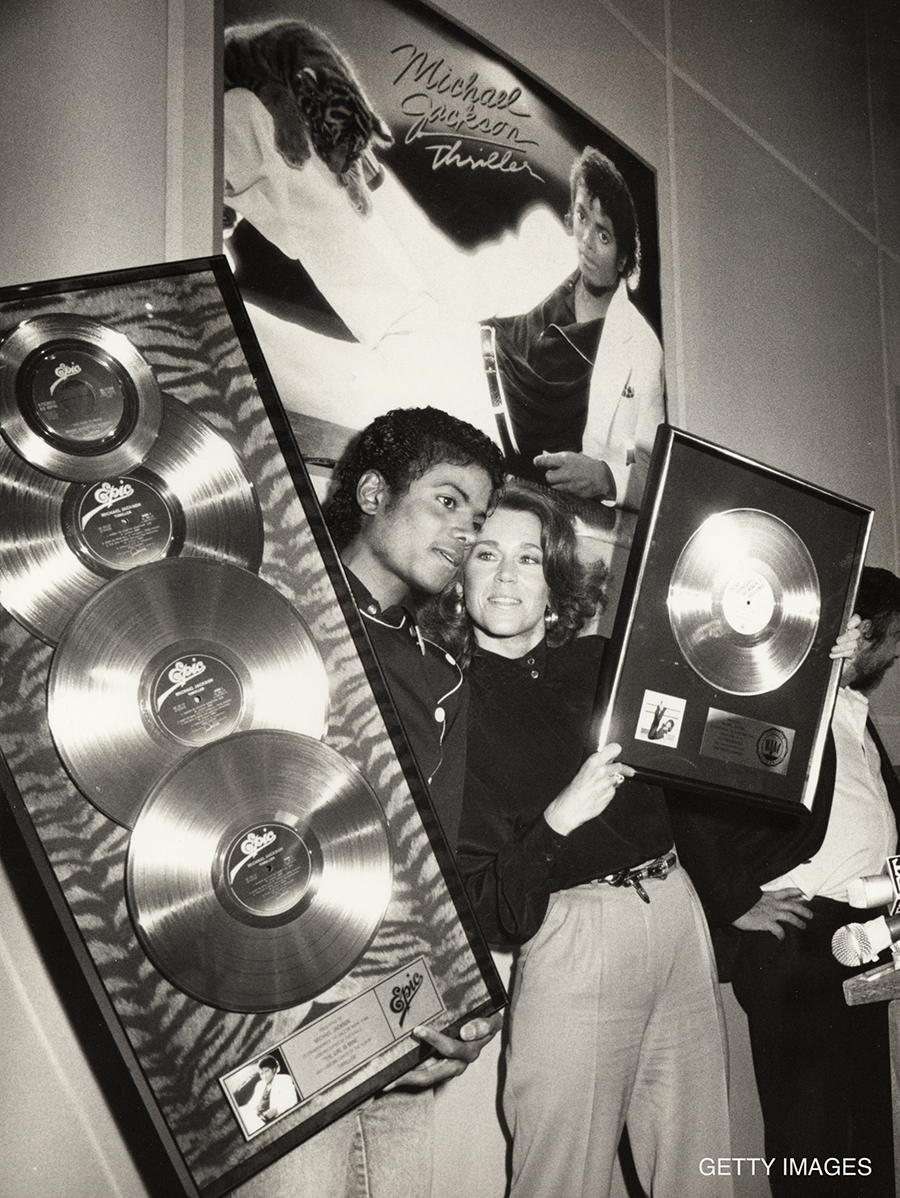 Thriller, the globally best-selling album of all time, was originally released on this date in 1982. A year later, after the release of seven singles and three short films from the album, “Billie Jean,” “Beat It,” and “Thriller,” The Washington Post wrote about its global impact: “Michael is getting to be our biggest star. He is a sensation that deserves to be a sensation.” Celebrate #Thriller40: https://michaeljackson.lnk.to/Thriller40th