View Grid View Timeline
All
Do You Know Michael Jackson’s Impact On MTV and WWF? 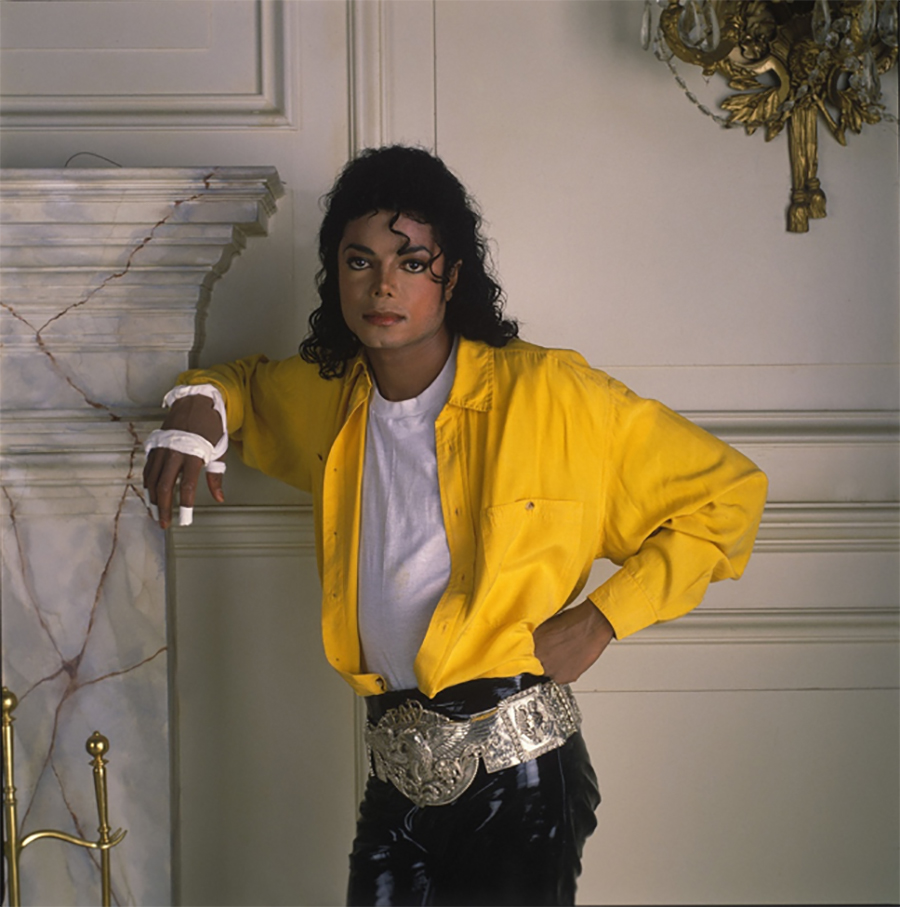 “It’s incomprehensible for me how anyone could not see the direct connections between Jackson’s impact on pop culture and MTV and WWF’s rise to national level prominence and pop culture frenzy in the mid 80’s. In my opinion, Jackson clearly paved the way for a larger than life show that wrestling quickly saw and joined during this 1980’s visual art revolution. Jackson made mini movies/videos the norm. Please then tell me how “Piledriver” the video is not a direct effect of Jackson’s pop culture influence.” – Ernie Lanford

Can you think of any part of pop culture where Michael Jackson’s influence cannot be seen or felt?