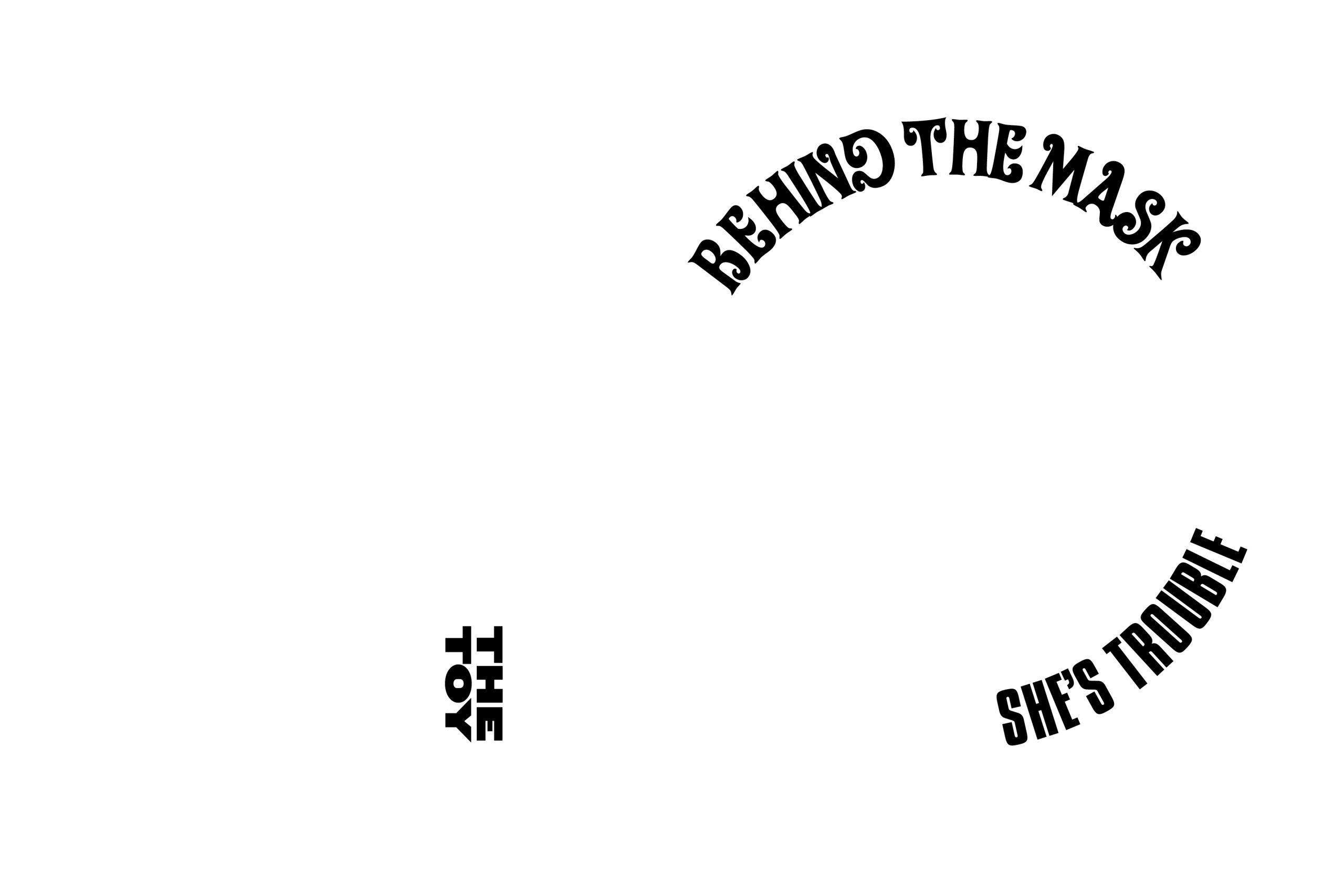 This song was inspired by the Richard Pryor film of the same title. After not making the cut for the Thriller album, Michael continued to work on the song. It first became “I Am Your Joy” and ultimately evolved into a song Michael continued to work on for years which was ultimately released on the album, Michael and titled “Best of Joy.” Now for the first time, the original incarnation of this song is being released. Pre-order #Thriller40 now: https://michaeljackson.lnk.to/Thriller40th