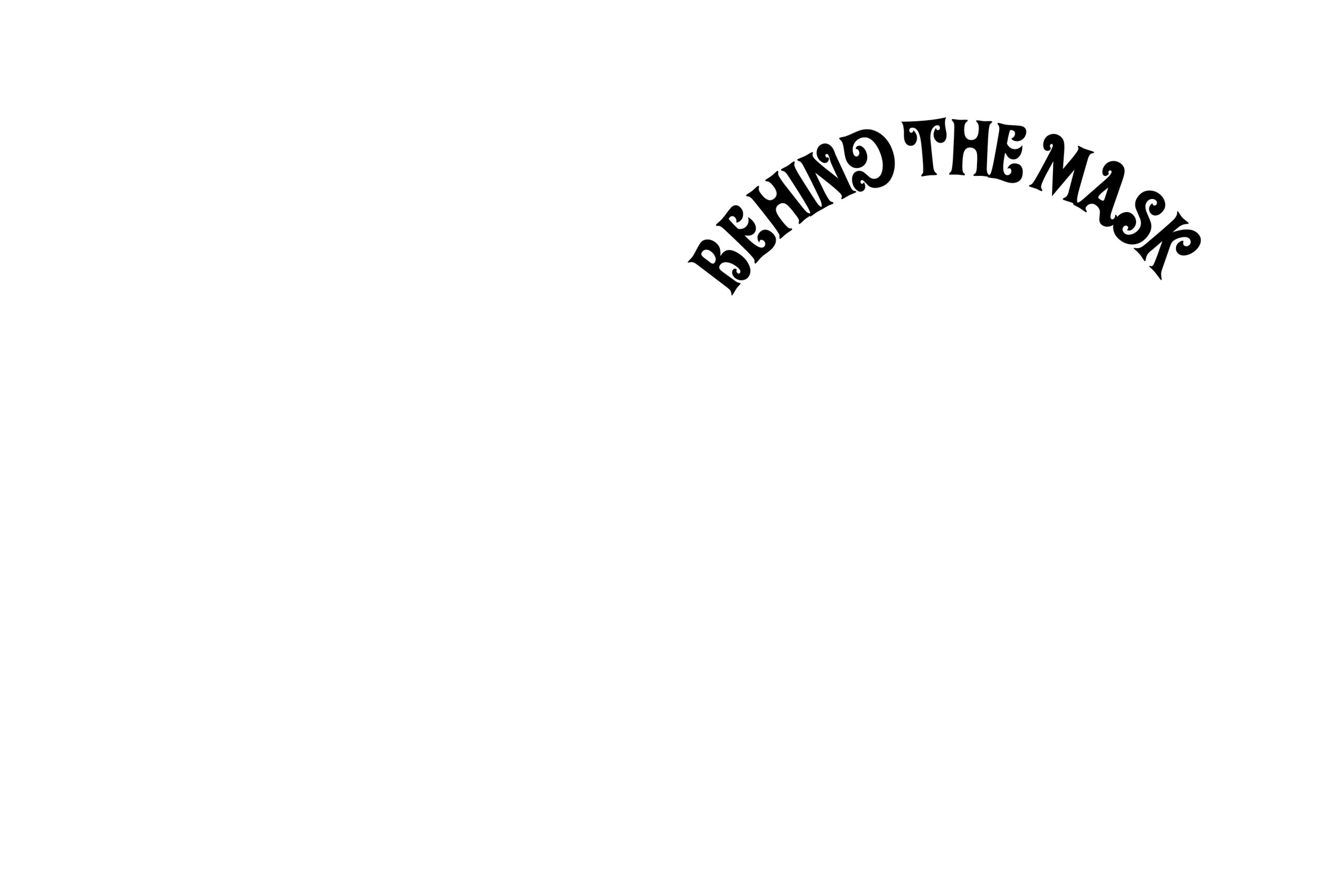 After hearing the original instrumental recording of this song by the group Yellow Magic Orchestra, Michael reached out to them to ask if he could create a version of the song with lyrics. They readily agreed and Michael wrote the lyrics and recorded the demo which he played at a listening session at his home studio attended by Quincy Jones, Rod Temperton and Greg Phillinganes at which Michael also played the demos for “Billie Jean,” “Beat It” and “Wanna Be Startin’ Somethin.’” Unfortunately, “Behind The Mask” didn’t make the cut for the Thriller album and, although Michael worked on the track over the years, a finished version wasn’t released until the Michael album. But this original demo by Michael has never been released.