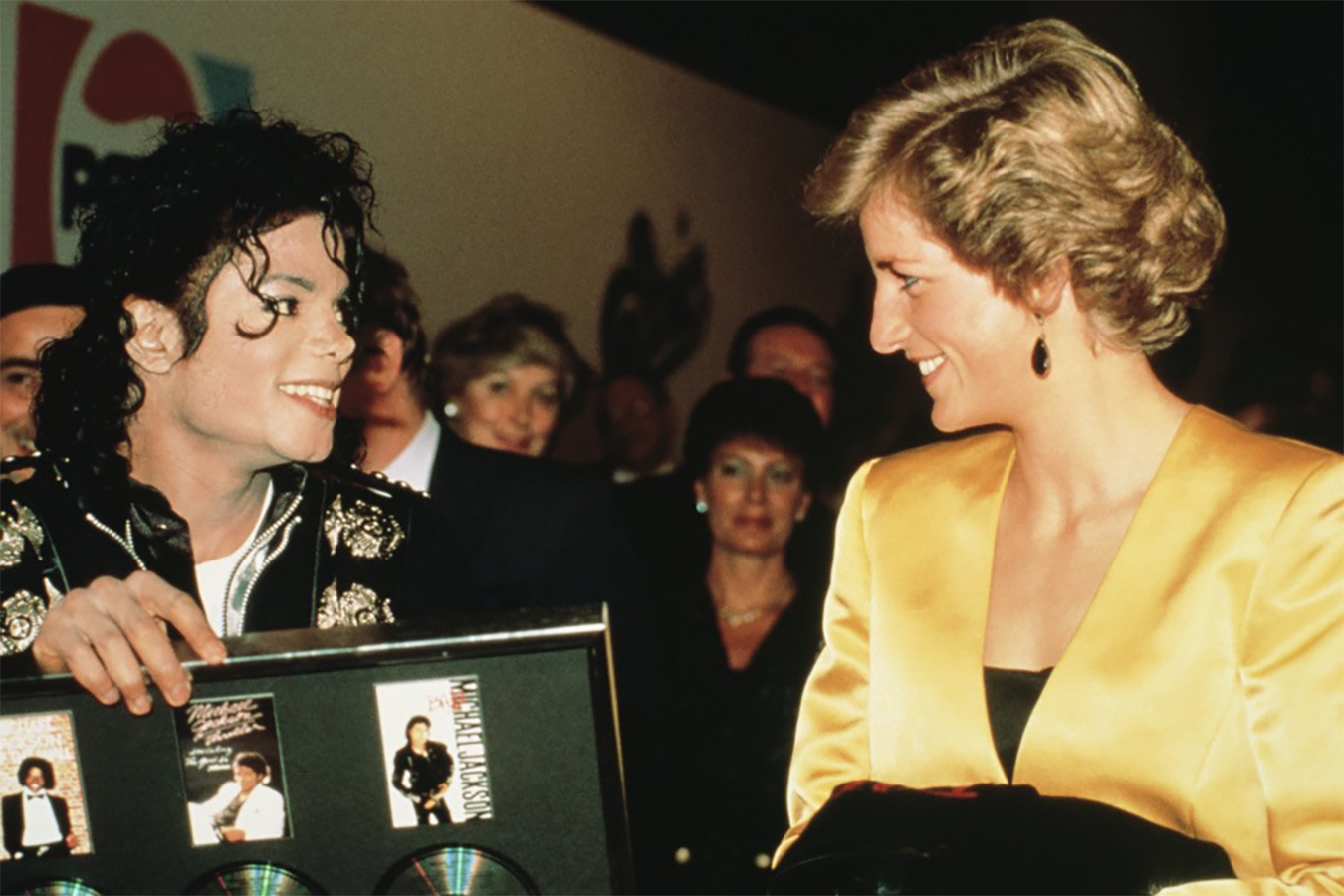 The impact of Michael’s generosity goes beyond the time and money he gave to the needy. In July of 1988, Michael donated £450,000 pounds (£150,000 for the Prince’s Trust, and £300,000 pounds for the children’s hospital at Great Ormond Street). He presented the check to Princess Diana, who would serve as the President of the hospital starting in 1989, and Prince Charles. He visited the children at the Great Ormond Street Hospital. In 2009, in honor of Michael’s legacy, the winners of Britain’s X-Factor recorded a cover of “You Are Not Alone,” which reached #1 on the UK charts. Proceeds of this recording also benefited the hospital. #MJHumanitarian #FromGenerationtoGeneration #Inspiration 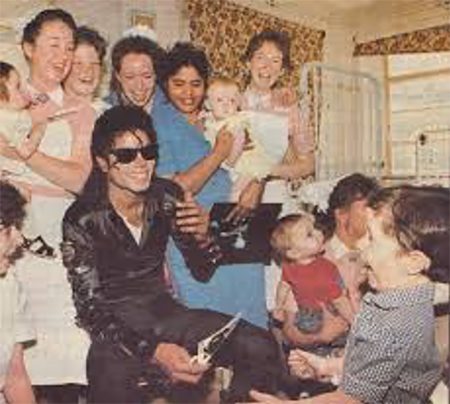