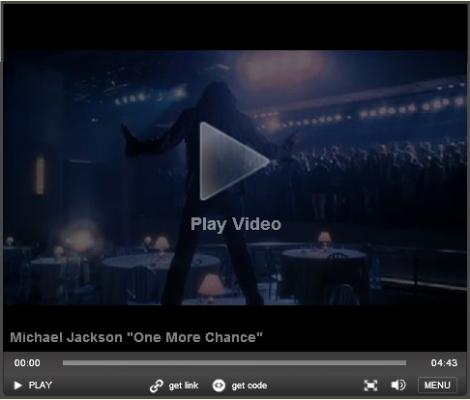 Shot primarily in Las Vegas in 2003, this unfinished video for “One More Chance” was to be the official video for the R. Kelly penned single from the Number Ones collection. Prior to the video being shelved, Michael Jackson approved this cut and stored the original source materials in his personal archive. Previously unreleased and never before seen in its entirety, “One More Chance” captures Michael Jackson’s distinct magic as a performer.