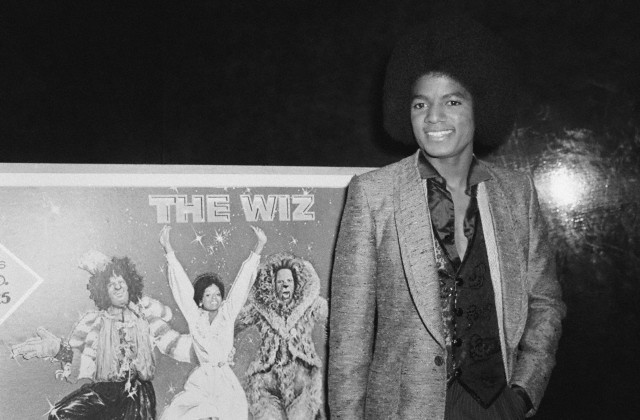 On this date in 1978, Michael Jackson attended the New York City premiere of The Wiz, the movie which was his feature film debut. Featuring an all-Black cast, it is loosely based on the 1974 musical of the same name, which reimagines the story from the book The Wonderful Wizard of Oz as set in modern Harlem.