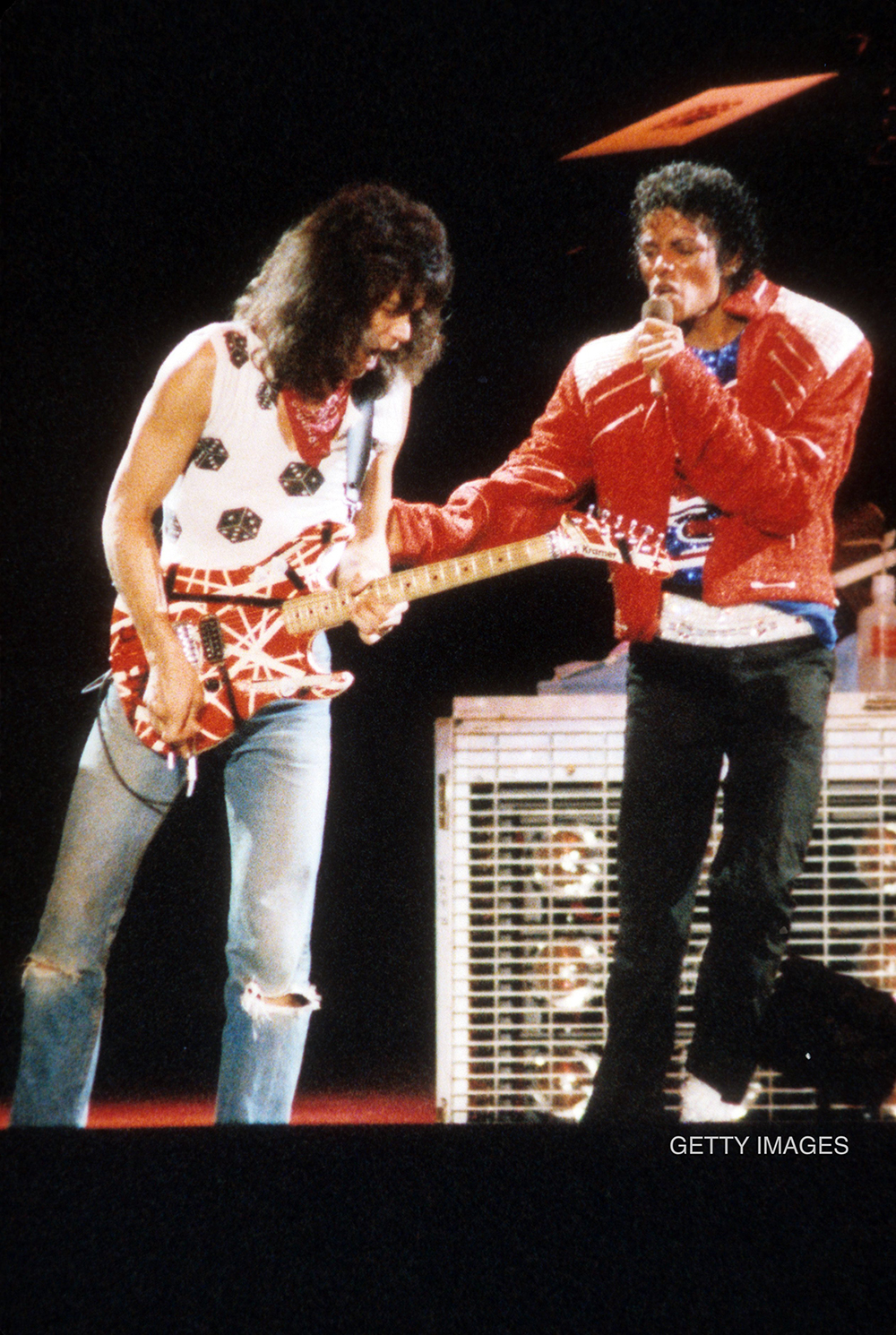 Upon hearing Eddie Van Halen record guitar work on “Beat It,” Eddie noted that Michael remarked, “Wow, thank you so much for having the passion to not just come in and blaze a solo, but to actually care about the song, and make it better.” Van Halen was initially uncredited but after the song became a #1 hit fans became aware of the collaboration.