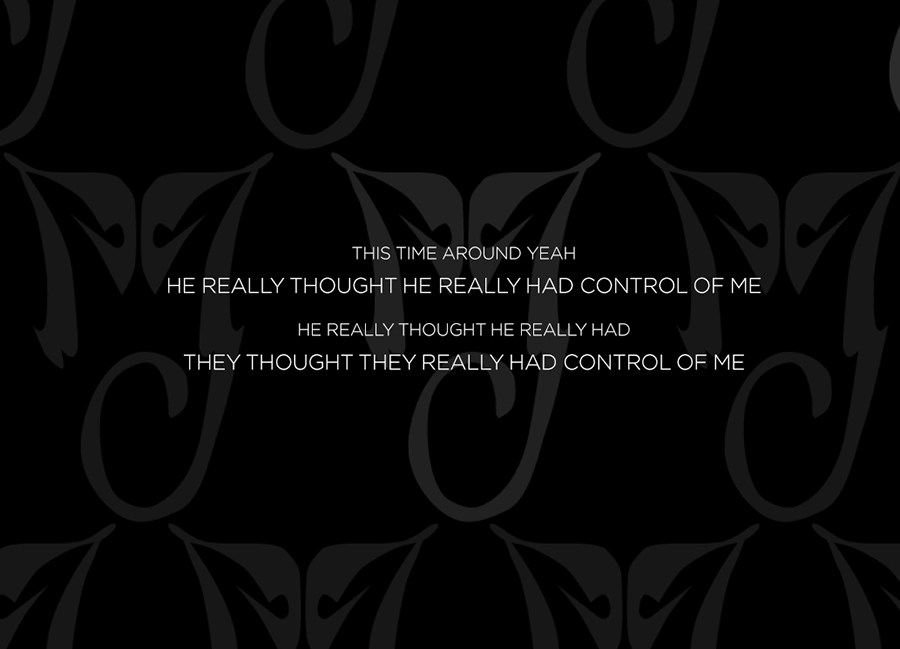 When Michael Jackson wrote the lyrics for “This Time Around,” a song that addresses the difficulties of stardom, he asked producer Dallas Austin to find a rapper to contribute. The Notorious B.I.G. was an MJ fan and agreed to take part, and wrote his own verse after listening to the song. When Dallas played it for Michael, he said Michael loved Biggie’s verse. The song was issued in the U.S. on this date as a promotional single from HIStory: Past, Present and Future—Book I.

“This Time Around” was produced by Michael and Dallas Austin, with Bruce Swedien and René Moore serving as co-producers. The song charted strongly on the Billboard Dance Music/Club Play Singles chart, R&B/Hip-Hop Airplay chart, and Rhythmic Top 40 chart based on radio airplay alone, since it was released as a U.S. promo only. The CD and 12″ promos for the song featured remixes by Austin, David Morales, Maurice Joshua, Uno Clio, and others.

Listen to “This Time Around” now: https://MichaelJackson.lnk.to/ThisTimeAroundAW