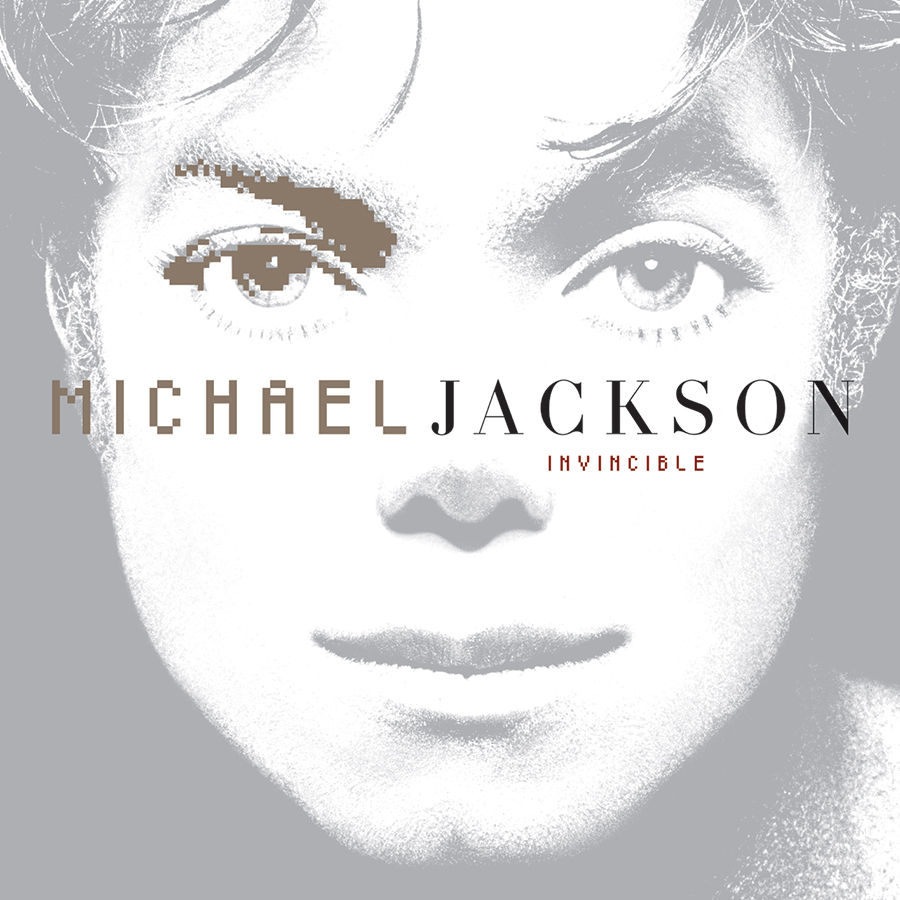 Michael Jackson’s career was so groundbreaking and successful that he was awarded numerous Guinness World Records. Among those awards, Michael was recognized in 2006 as “the first entertainer to have officially ratified sales of more than 100 million albums outside the USA.”

Michael’s Guinness World Record is all the more significant as it was based on sales of six albums released from 1979 through 2001. Michael worked extensively on each of his albums, and each release stayed on the charts for long periods of time, which meant he did not release a new project every year. That limited number of albums – Off The Wall, Thriller, Bad, Dangerous, HIStory: Past, Present and Future, Book I, and his last album, Invincible – had to generate significant sales to achieve such a milestone. To date, those albums received official sales certifications that far exceeded what Guinness World Records determined back in 2006, and Michael’s total worldwide record sales currently exceed 1 billion.

All of this success prompted Guinness World Records to also recognize Michael Jackson as the most successful entertainer of all time. Michael appreciated their recognition and personally visited their offices in November 2006 to accept his certificates, taking the time to meet with the staff and thank them for their work.