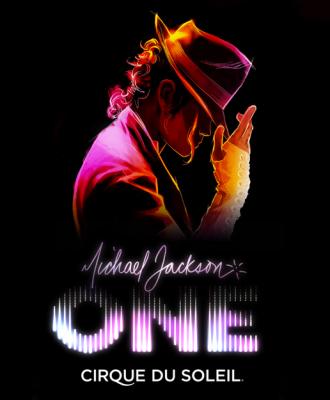 Do you want to celebrate Michael’s birthday surrounded by other MJ fans while enjoying Michael Jackson ONE? Join the Michael Jackson Newsletter to get access to presale tickets in time for the third annual Michael Jackson Birthday Celebration! Subscribe now and you will receive a newsletter confirmation with access to a link for an exclusive subscriber-only presale before tickets to the August 29th performances go on sale to the general public.

Make your plans now to be in Las Vegas to enjoy the festivities at the Michael Jackson Birthday Celebration — an all-day event! Stay tuned for more details about the celebration.

Fans who buy Michael Jackson ONE tickets during the presale will also qualify for a discounted rate to stay at Mandalay Bay Resort and Casino in Las Vegas.

Michael Jackson ONE ™, the immersive musical experience from The Estate of Michael Jackson and Cirque du Soleil, premiered in June 2013. Michael’s artistry and spirit are expressed through the vibrant energy of the cast of 63 dancers and performers. ONE is a heartfelt tribute to the work, innovative spirit, and legacy of Michael Jackson – the King of Pop, the genius, the visionary, the One. Directed by Jamie King, the show follows the success of Michael Jackson THE IMMORTAL World Tour, which became the eighth top-grossing music tour of all time, according to Billboard Boxscore.