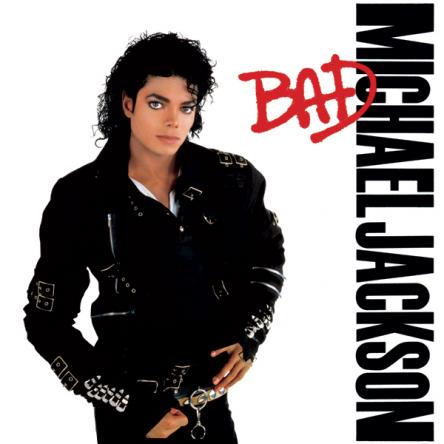 “Just Good Friends” is the fifth track on Michael Jackson’s 1987 album ‘Bad’. The song features a rare duet with longtime friend and fellow Motown legend Stevie Wonder (their only other recorded collaborations being “We Are The World” (1985) and ‘Get It’ (1987).

“Just Good Friends” is the only song from the ‘Bad’ album which was not released as a single.

The song was written by Terry Britten and Graham Lyle, the same pair who crafted Tina Turner’s 1984 hit “What’s Love Got To Do With It”. It is one of two songs from the ‘Bad’ album which were not composed by Michael Jackson.

Michael Jackson: “‘Just Good Friends’…is by these two writers who wrote ‘What’s Love Got to Do with It’ for Tina Turner. We needed a duet for me and Stevie Wonder to sing and they had this song; I don’t even think they intended for it to be a duet. They wrote it for me, but I knew it would be perfect for me and Stevie to sing together.”

Assistant Engineer Russ Ragsdale: “We had apparently left the studio door unlocked and a homeless man wandered into the tracking room and looked on in awe…Michael and Stevie were singing together, facing each other. This was the one song on the album that was recorded with the lights on. I remember this like yesterday. The man remained standing against the wall until he was discovered and escorted back outside.”

Assistant Engineer Russ Ragsdale: “I remember standing next to Stevie Wonder as he laid down the most ripping synth solo I’d ever heard on ‘Just Good Friends’. My jaw just about hit the floor when Stevie said, ‘Bruce [Swedien], can you just burn that one and give me another?”

Written and composed by Terry Britten and Graham Lyle

I watched you on the floor

She’s getting to you

She looked right through you

That looks can fool you babe, hee!

There’s something I would sure appreciate

(If you can keep a secret)

But she never shows she cares

If they ask her

I tried to hide this affair

So even if she’s asking you to stay

You better know where you stand

(You better know where you stand)

Now if they ask you

Listen up, hee…we’ve got a problem here

I can see the signs

I guess the lady

Is still making up her mind

No you won’t see her kiss and hug me

(My baby loves me)

Don’t you wanna know? My baby loves me

She doesn’t kiss and hug me

Vocal duet with by Michael Jackson and Stevie Wonder.