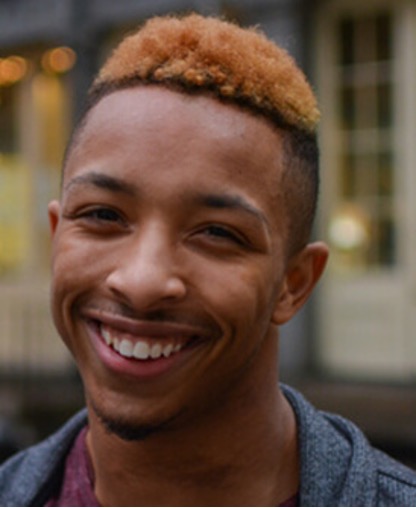 Zelig Williams is member of MJ the Musical’s ensemble cast and he also performs as Marlon Jackson in the show. A dancer and choreographer, he made his Broadway debut in Hamilton and then joined Hugh Jackman on his The Man. The Music. The Show. world tour. Get your tickets now for Broadway performances through mid-April 2023: https://mjthemusical.com/tickets/