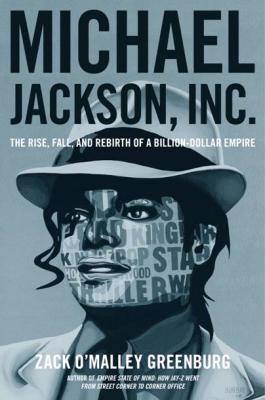 Michael saw the world as his classroom. In the Zack Greenburg book, Michael Jackson, Inc., Matt Forger is quoted as saying “he didn’t study the greats just in music, he studied people like Michelangelo, he studied the Beatles, Thomas Edison, Henry Ford….His quest was to figure out what it was, what these qualities are, how these people became successful.”