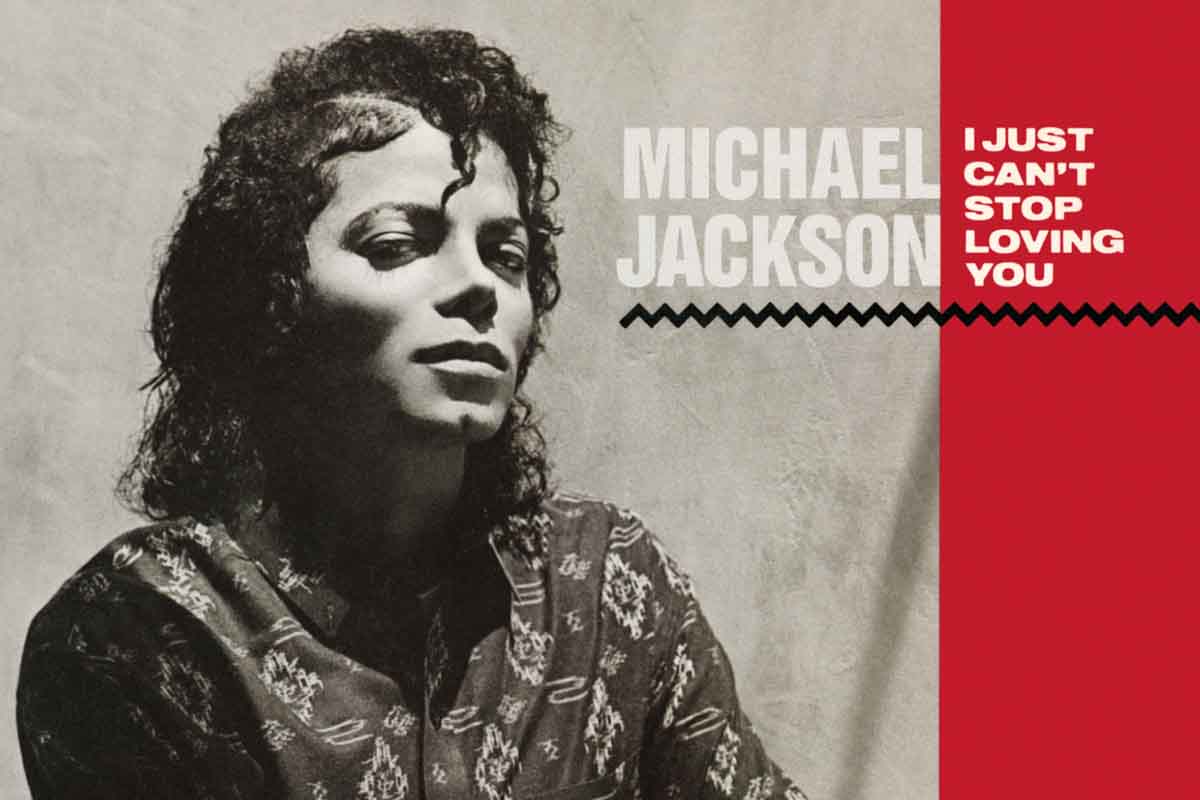 “‘I Just Can’t Stop Loving You’ is a courtly, romantic duet with Siedah Garrett that steadily builds to a soulful finish. The single, co-produced by Jackson and Quincy Jones, has a dramatic, well-crafted arrangement.” – LA TIMES

The nostalgic love song, which was released on this day in 1987, was the first of Michael’s record-setting five consecutive #1 hits on the Billboard Hot 100 chart from the 1987 Bad album.