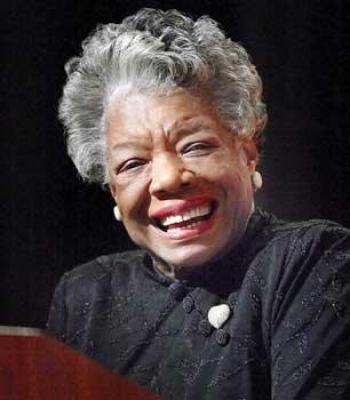 Maya Angelou was a hero to the millions of people whose lives she enriched with her extraordinary wisdom, powerful words, eternal message of hope as well as her commitment to teaching others and sharing her gifts. Upon Michael’s passing, Dr. Angelou wrote “We Had Him,” a poetic tribute to Michael in which she poignantly captured the world’s aching feeling of loss with its joy at having known Michael.

“He thrived with passion and compassion, humor and style. We had him whether we know who he was or did not know, he was ours and we were his.
We had him, beautiful, delighting our eyes.
His hat, aslant over his brow, and took a pose on his toes for all of us.
And we laughed and stomped our feet for him.
We were enchanted with his passion because he held nothing. He gave us all he had been given.”

As we mourn the loss of Dr. Angelou, we honor her for having given us all she had been given.