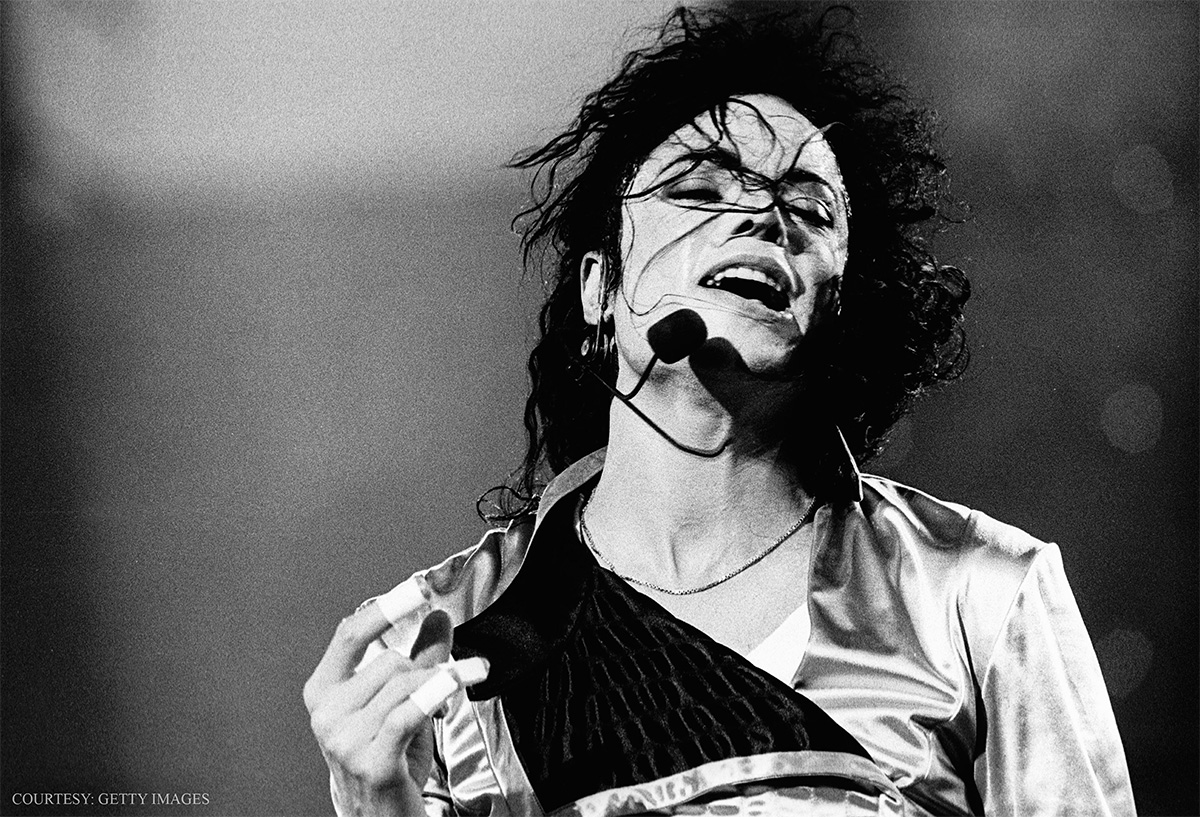 “Though it initially sounds like a simple, funky dance vehicle, Jackson’s voice [on ‘Jam’] bites into each phrase with a desperation that urges us to look deeper.” – ROLLING STONE

Released on this day in 1992, “Jam” has gone down as one of Michael’s most personal tracks. The coming of age song is one of many hits to come from the Dangerous album. Listen here: https://MichaelJackson.lnk.to/dangerousAW