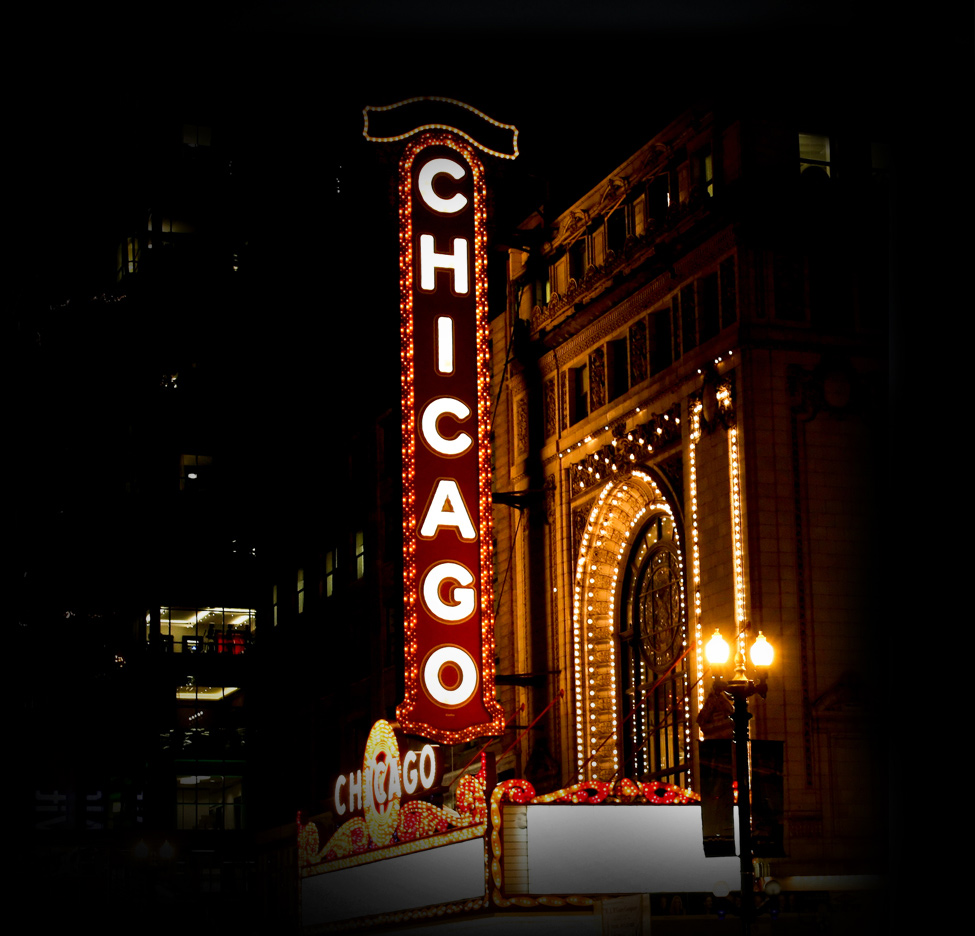 Michael Jackson fell in love with “Chicago,” (originally titled “She Was Lovin’ Me”) the first time he heard it, and he recorded the song during sessions for the Invincible album. Written by Cory Rooney, the song was produced by Timbaland and co-produced by Jerome “J-Roc” Harmon, with the vocals produced by both Michael and Rooney. Two versions of the song were later released on the Xscape Deluxe album – the original version and a “contemporized” version. Which is your favorite? Listen now: