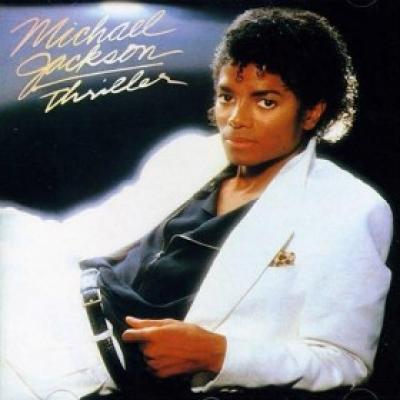 TIME Magazine critics have selected Michael Jackson’s “Billie Jean” as one of the 100 most extraordinary pop recordings in music history. The magazine writes:

“The song-set that made Michael Jackson the sensation of his generation, and the all-time best-selling album by far (110 million to runner AC/DC’s Back in Black’s 49 million), Thriller is a milestone in the history of pop music—and pop movies. With his videos off the nine-song album, Jackson crashed the informal color barrier of MTV, while validating the channel’s creed that music videos were not just marketing tools but potent cinematic statements. And the breakthrough came with a song, written by Jackson, that his producer Quincy Jones thought too weak to include. … The “Billie Jean” video, directed by Steve Barron, snapped the neck of everyone who saw it with its straight-on display of Jackson’s star quality. The new medium had its ultimate showman, for Michael Jackson was not just the Al Jolson and Fred Astaire of music videos but his own beautiful, bad self.”