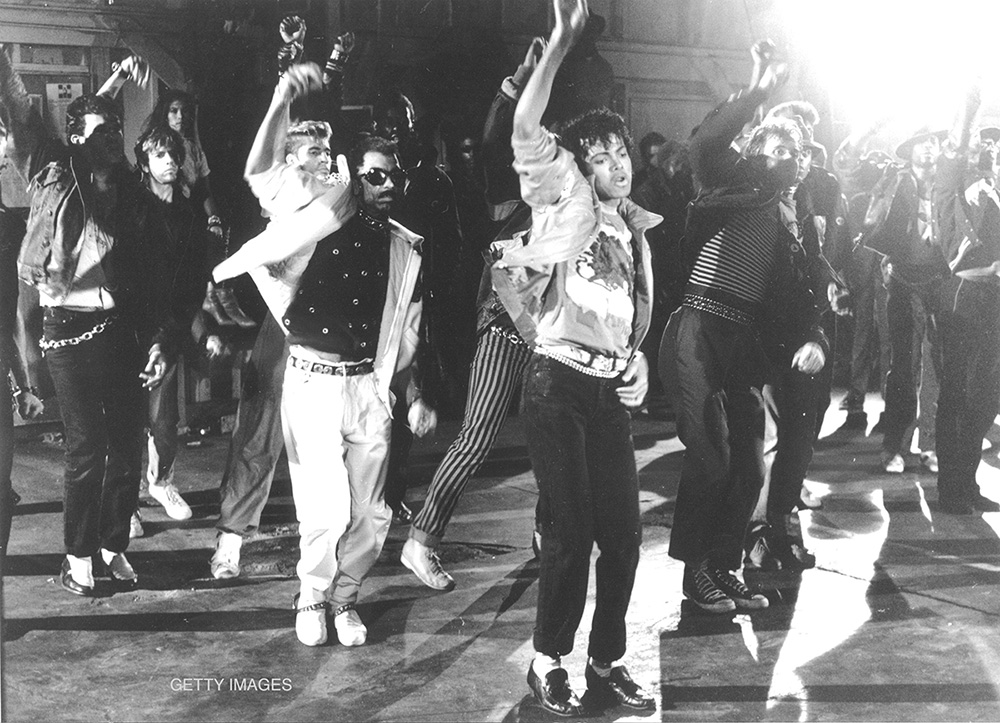 This week in 1983 “Beat It” hit the top of the Hot 100 chart, becoming his fifth #1 Billboard hit as a solo artist. Its climb on the charts in April was driven by the groundbreaking short film for the song which premiered on MTV on March 31st of that year. Jackson had the idea to cast members of rival Los Angeles street gangs the Crips and Bloods for the final dance scenes in “Beat It.”