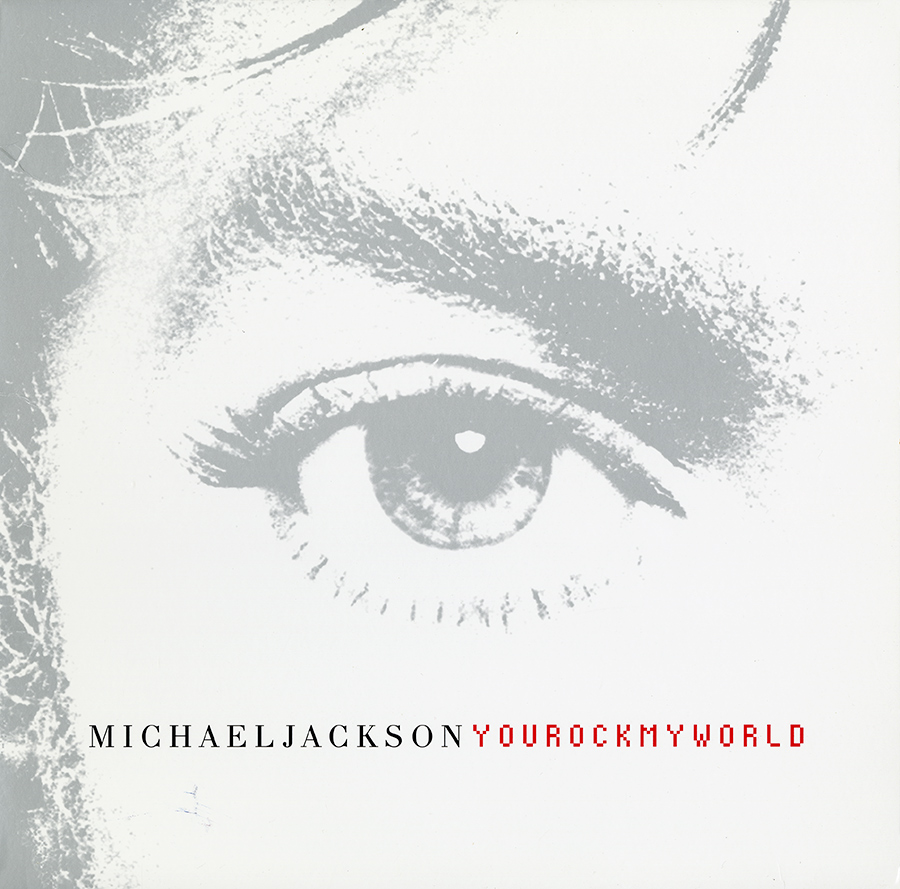 “You Rock My World” was released on this date internationally as the lead single from Michael Jackson’s #1 album Invincible, becoming a Top 10 hit in virtually every country where it was released. The single hit #1 in France, Spain and other countries, and peaked at #2 in the United Kingdom and others. In the United States, the song hit #10 on the Billboard Hot 100 based on airplay alone, without being released as a U.S. commercial single. Its strong performance on the U.S. charts prompted Billboard to surmise that “You Rock My World” might have peaked at #1 if it had a U.S. commercial single release.

The song was written by Michael Jackson, Rodney “Darkchild” Jerkins, Fred Jerkins III, LaShawn Daniels and Nora Payne, and co-produced by Michael Jackson and Rodney Jerkins. The short film for “You Rock My World” was directed by Paul Hunter and featured appearances by Chris Tucker and Marlon Brando. Watch it now: