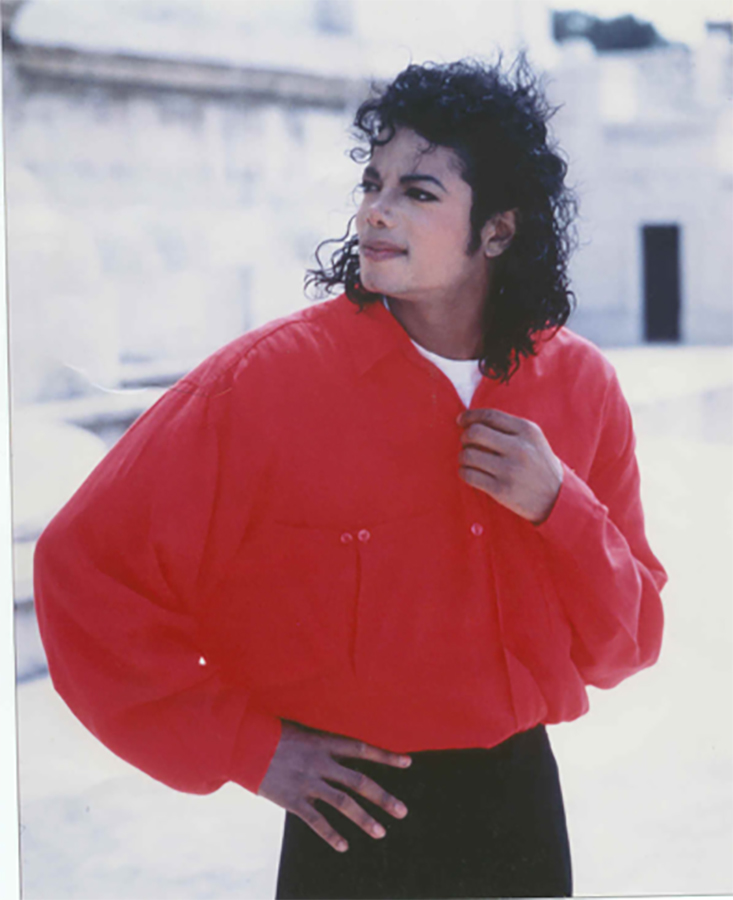 “I’m a great fan of art. I love Michelangelo. If I had the chance to talk to him or read about him, I would want to know about what inspired him to become who he is – the anatomy of his craftsmanship. Not about who he went out with last night, or why he decided to sit out in the sun so long…” – Michael Jackson in 1993

Michael spent some down-time in Italy in May 1988 while traveling the world on the BAD tour. He visited the Sistine Chapel in Rome and St. Peter’s Cathedral in Vatican City, and also visited Michelangelo’s statue of David in Florence. 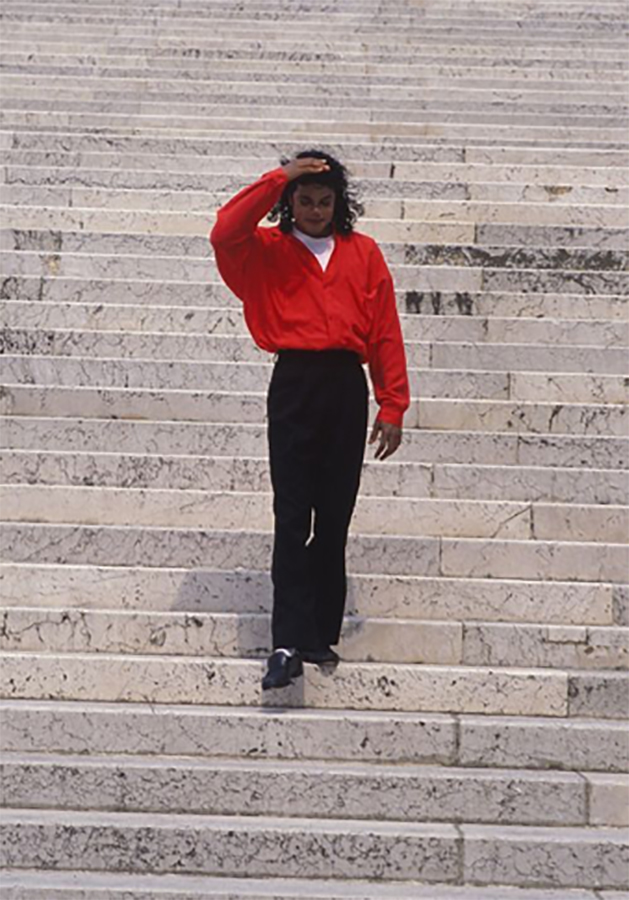