View Grid View Timeline
All
In 2002, MJ Performed At “A Night At The Apollo” To Encourage Voter Registration 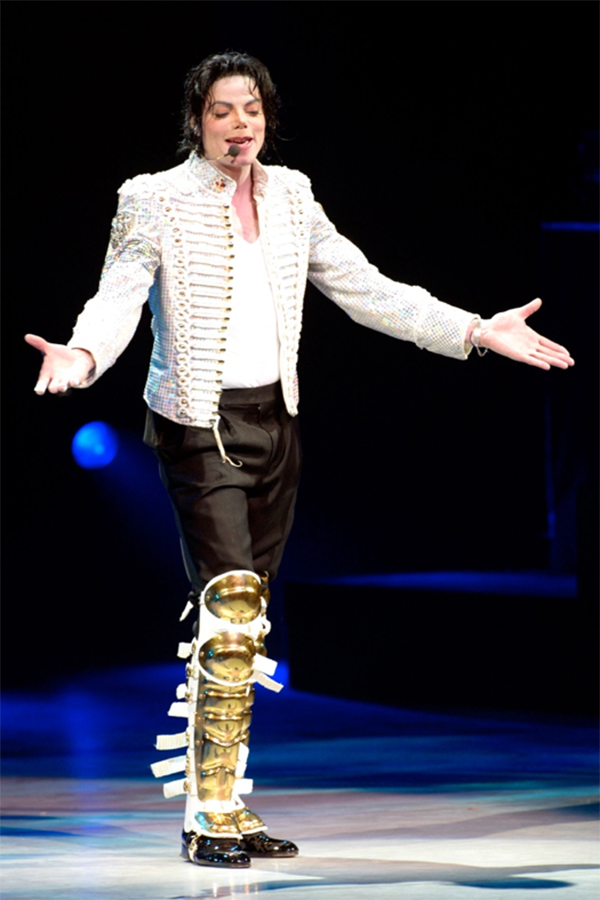 As he demonstrated throughout his life and through his songs, Michael believed that activism and participation in one’s community to build a better world was of utmost importance. On this day in 2002, Michael performed at “A Night at the Apollo” for the Democratic National Committee in the U.S. to encourage voter registration. His performance at the world-famous Apollo Theater in Harlem helped raise $2.5 million for the effort.