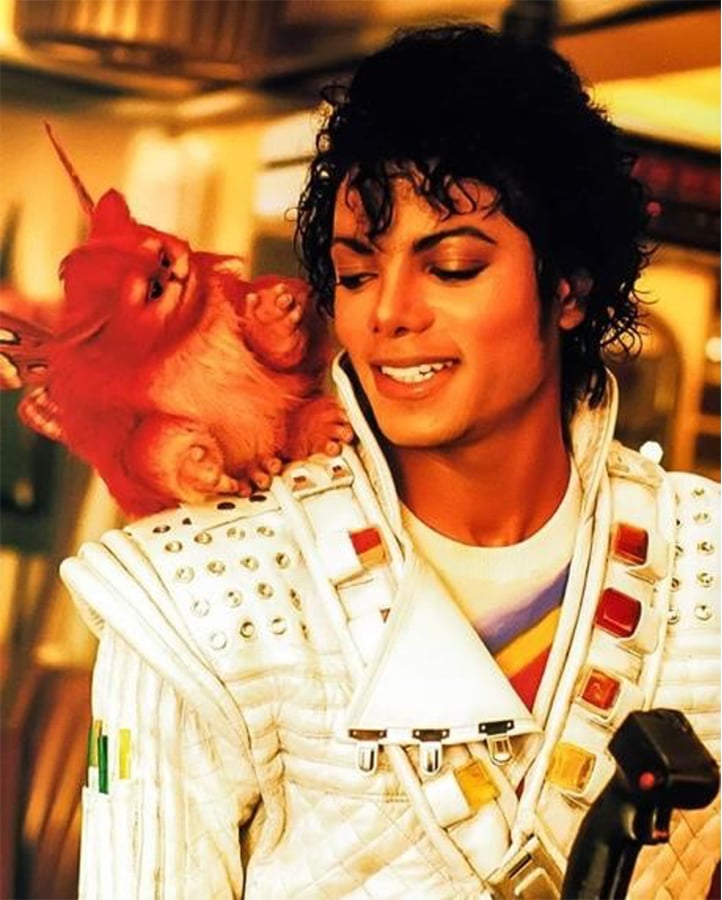 In September of 1986, the 4-D film Captain EO premiered at Disneyland’s Tomorrowland and Walt Disney World’s EPCOT. The immersive experience was written by George Lucas and directed by Francis Ford Coppola. The immersive experience ran at various Disney parks for 12 years before it was closed–but then was brought back in 2010 as a tribute to Michael after his passing. It was shown for the last time at EPCOT on December 6, 2015.