View Grid View Timeline
All
Did You Know Michael Jackson Is An Honorary Member Of A South African Tribe? 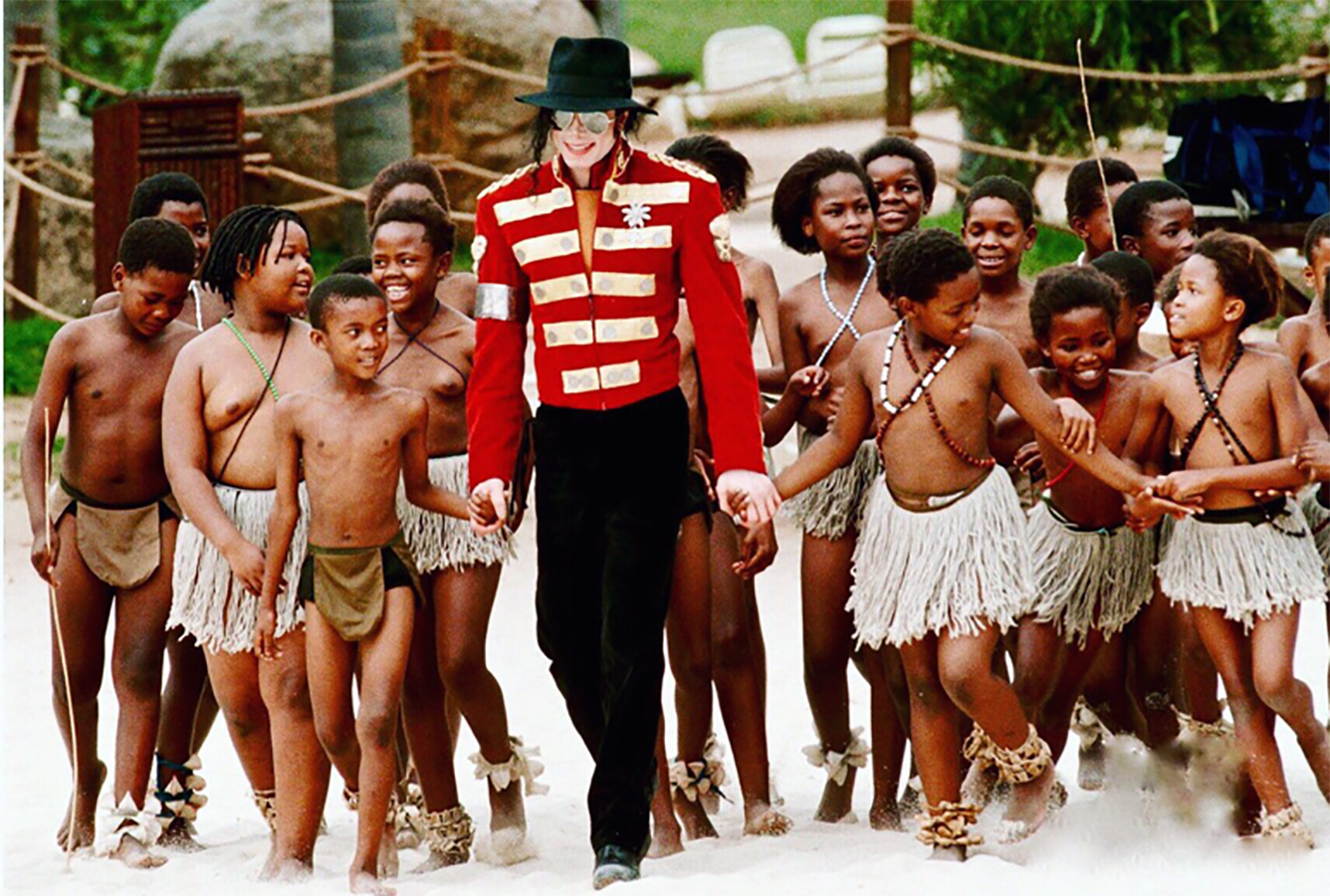 On October 11, 1997, Michael was made an honorary member of the Bafokeng Ka Bakwena (People of the Crocodile) tribe in South Africa. Reportedly, on the way to the ceremony, Michael and his party saw two men fighting and covered in blood on the side of the road. Michael stopped the car, got out, and approached the two men to ask them why they were fighting. The two surprised men stopped fighting immediately.