View Grid View Timeline
All
Did You Know 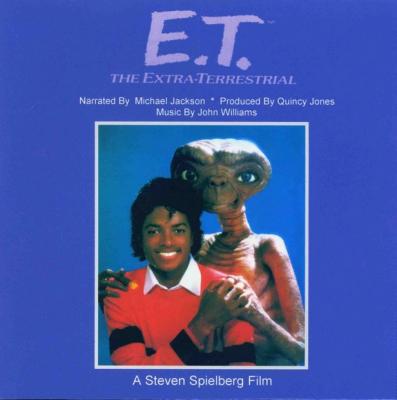 One of the Grammy Awards Michael received at the 1984 ceremony was for ET: The Storybook Album which Michael narrated. Did you know that then head of CBS Records, Walter Yetnikoff, threatened to sue MCA Records (who released the album) over the release of the album? Yetnikoff shared the story with Zack Greenburg for Zack’s book, Michael Jackson, Inc.