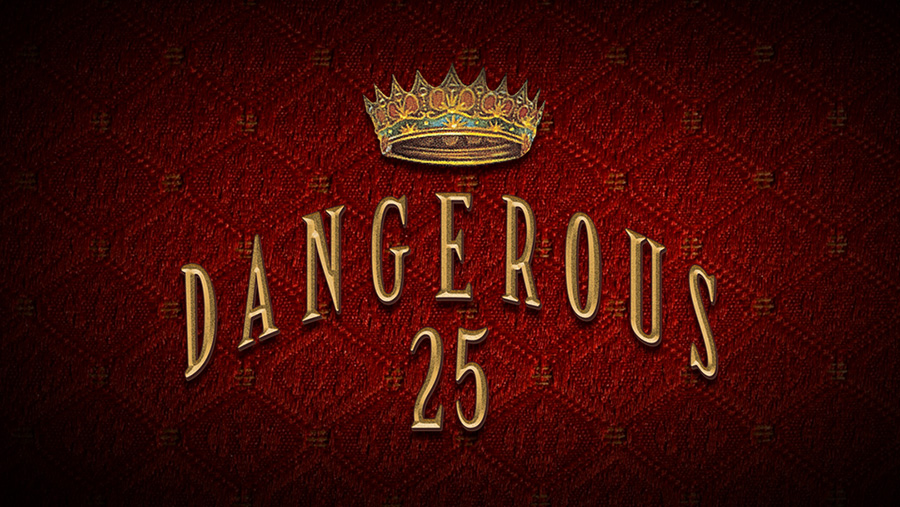 November marks 25 years since Michael Jackson’s Dangerous was released. As Michael’s fourth album release as an adult solo performer, this album continued the King of Pop’s reign and took his boundary-smashing entertainment into the 1990s. From the show-stopping “Black or White” short film — which aired simultaneously in 27 countries to a record-breaking audience of 500 million around the world — to the world tour that visited three continents (plus a trendsetting performance at the Super Bowl halftime show), Dangerous proved that musical genius remains eternal even as styles and trends change. #Dangerous25