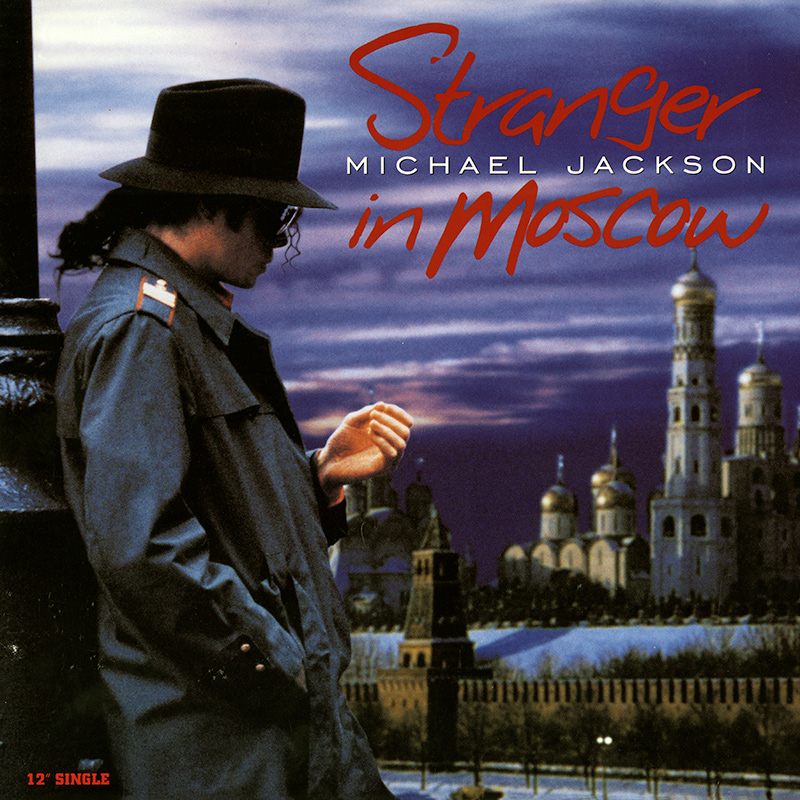 “Stranger In Moscow” was written and composed by Michael Jackson in 1993 while on the Dangerous World Tour. The song was released as the sixth and final single from HIStory: Past, Present and Future—Book I, and reached the Top 10 in seven countries, including the United Kingdom, Spain, Italy, The Netherlands and New Zealand.

The song received praise from both music critics and Michael’s collaborators, with engineer Bruce Swedien calling it one of Michael’s best songs. Michael performed “Stranger In Moscow” during the HIStory World Tour and also planned to include it during his “This Is It” concerts in London.

The short film for “Stranger in Moscow” was directed by Nicholas Brandt: