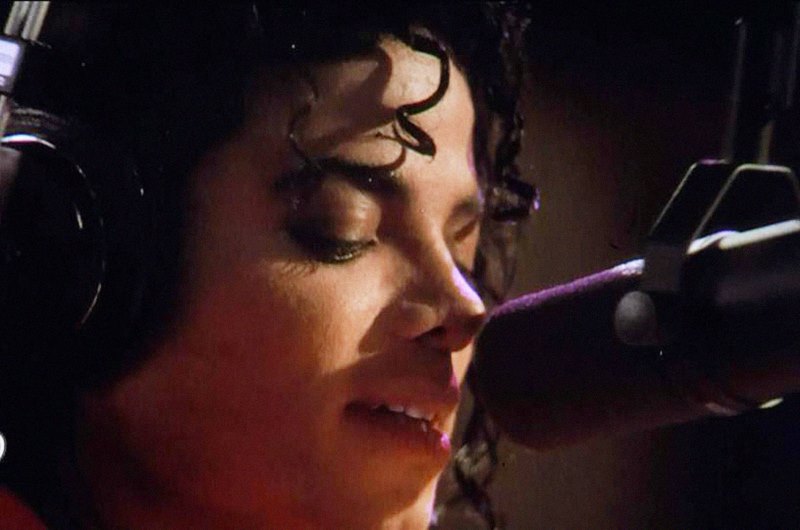 Vocalists who are trying to work their way to the top of the music industry may wonder what type of microphone Michael Jackson used to record his magic. Interestingly, the microphone Michael used the most on his first few albums is an industry standard used for music recordings as well as for broadcast radio and TV. The mic, known as the Shure SM7, was first introduced in 1973 and was used heavily on Thriller.