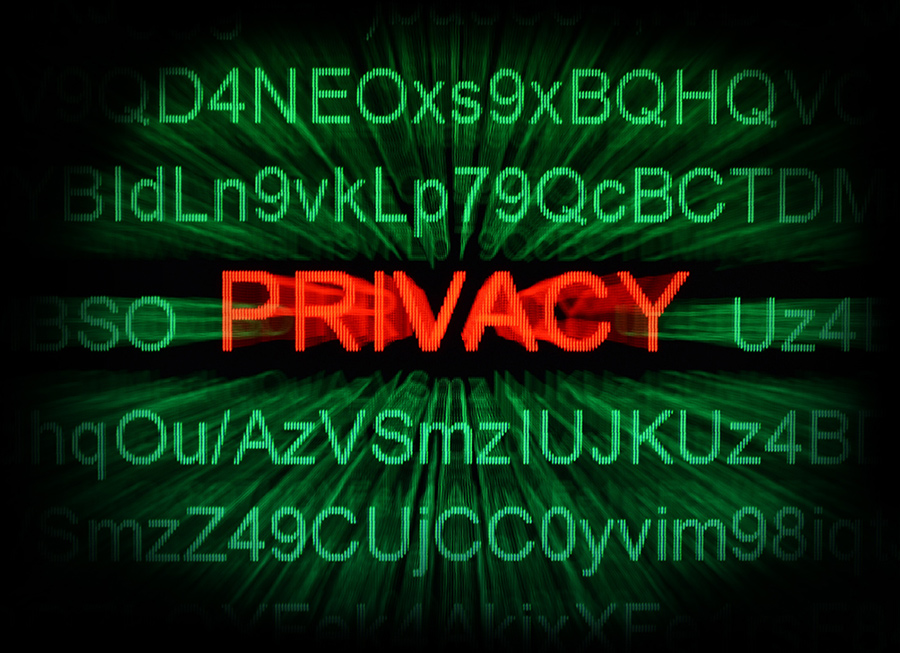 “Privacy,” from Michael Jackson’s Invincible, is an impassioned statement from Michael on his status as a public figure and often contentious relationship with paparazzi and media figures who followed his every move. Over an insistent rhythm, including the sound of a camera shutter, Michael pushes back against those who would not give him a moment’s peace or would fabricate stories about him. “There’s a lesson to learn: Respect’s not given, it’s earned,” he sings in a lower register. Longtime friend and collaborator Slash delivers a searing guitar solo on the track.

Michael’s desire for privacy, having earned constant attention since his days in The Jackson 5, was a key theme in much of his work as an adult, from “Leave Me Alone” to “Tabloid Junkie.” “I’ve been accused of being obsessed with my privacy and it’s true that I am,” Michael wrote in his 1988 memoir Moonwalk. “There is so little privacy in my life that concealing a little bit of me is a way to give myself a break from all that.”