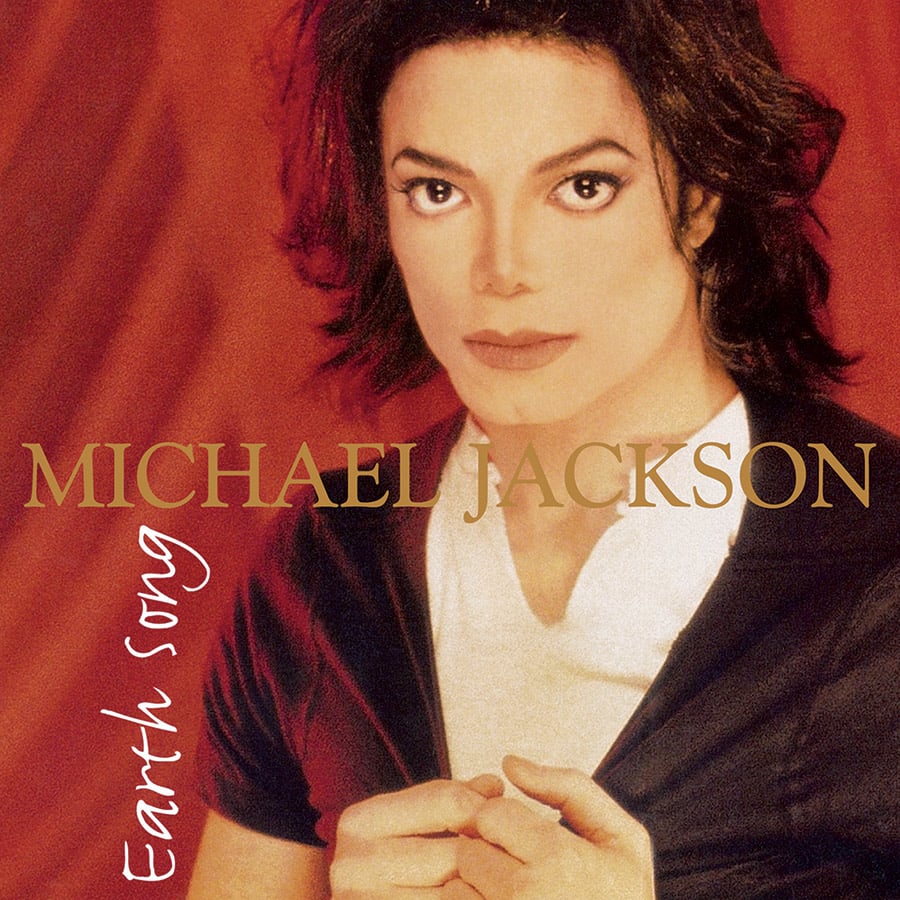 “Earth Song” was written and composed by Michael Jackson as a passionate plea for environmental awareness in the face of unchecked global development. It was released on this date as the third single from HIStory: Past, Present and Future—Book I.

The song was produced by Michael and David Foster, and co-produced by Bill Bottrell, and reached No. 1 in seven countries including the United Kingdom, Germany, Spain, Italy and Norway. “Earth Song” became Michael’s biggest-selling single in the U.K., where it sold more than 1 million copies, topped the singles chart for six weeks, and earned the Christmas No. 1 spot in 1995.

Michael’s short film for “Earth Song” was directed by Nicholas Brandt and features stark footage of Michael and native people around the world witnessing acts of natural devastation. The planet is magically restored as Michael sings the final verse of the song.

The short film earned the Doris Day Music Award in 1996 from the Humane Society of the United States Genesis Awards, and was nominated for a GRAMMY Award in 1997 for Best Short Form Music Video.