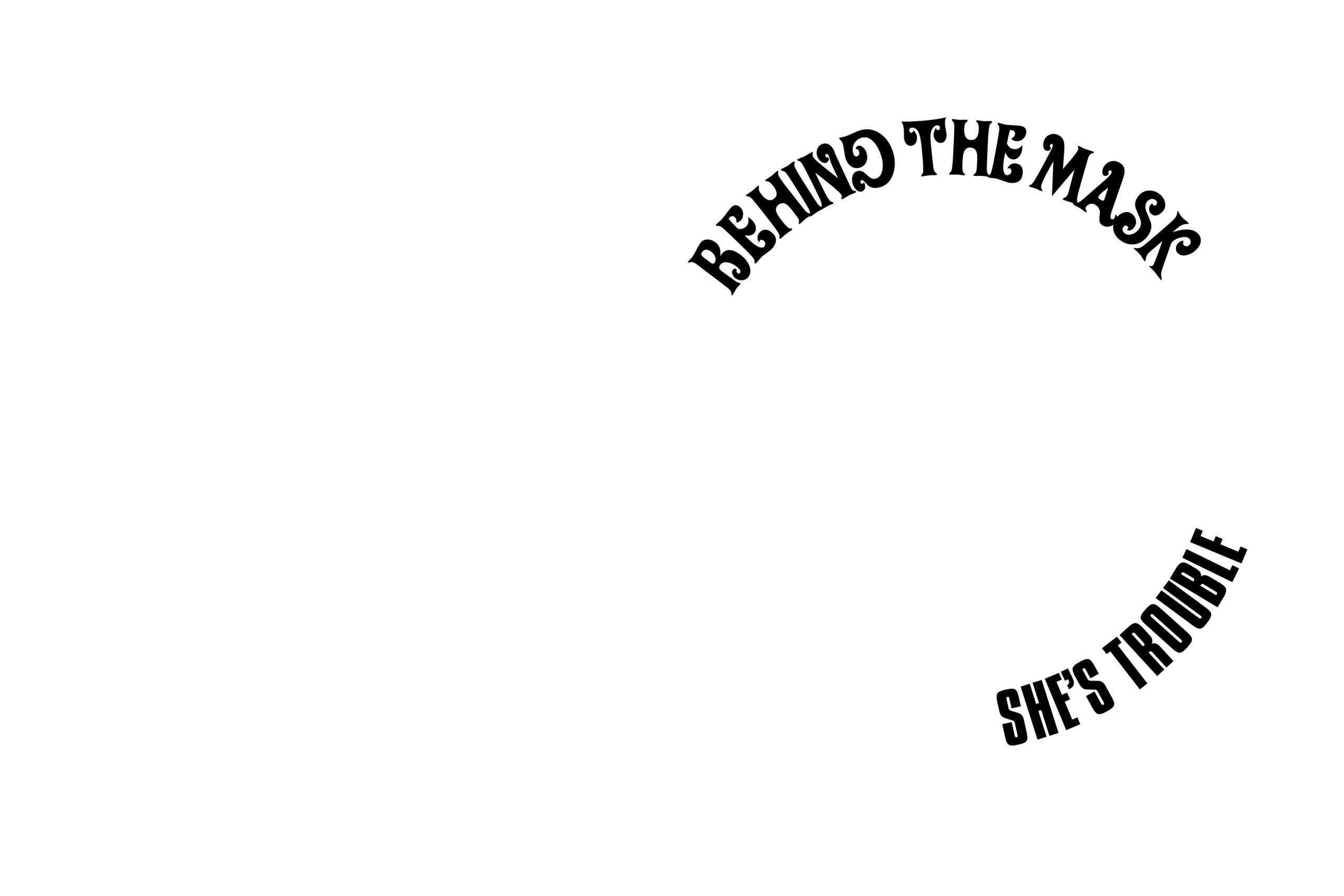 The songwriters, Terry Britten, Sue Shifrin and William Livsey, gave this song to Quincy for consideration on Thriller. Although Michael demoed the song, it didn’t make the album and the songwriters then gave the song to other artists to record and release. This is the first time Michael’s demo is being released. Pre-order #Thriller40 now: https://michaeljackson.lnk.to/Thriller40th