View Grid View Timeline
All
In Memory Of Howard Weitzman 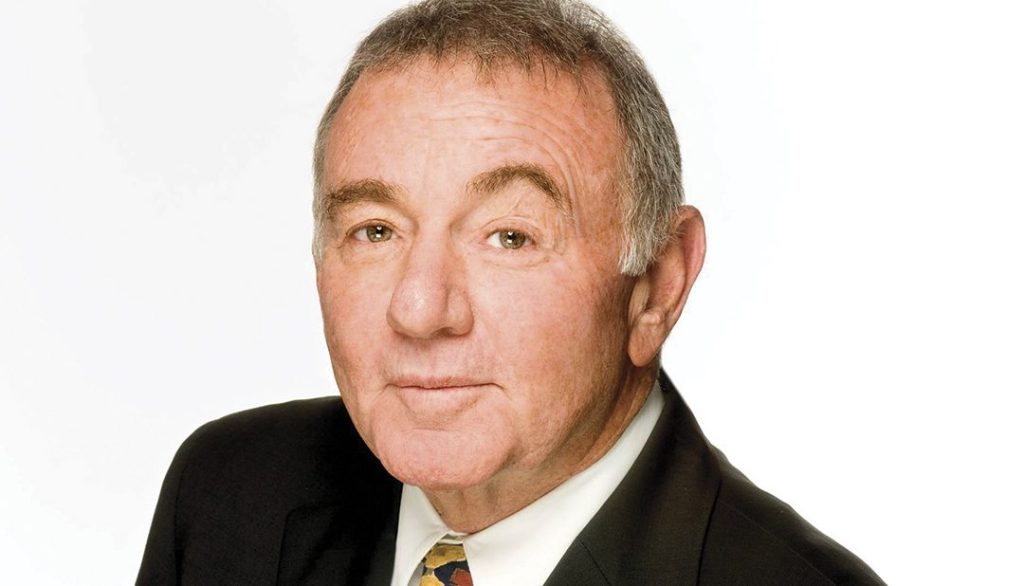 Howard Weitzman passed away on April 7. Howard was an integral part of the Estate team and a beloved friend and colleague. Not only was Howard a passionate advocate for the legacy of Michael Jackson as attorney for the Estate since its inception, he had been one of Michael’s lawyers before that. Most of all, Howard was a loyal friend whose humor and calming influence touched those blessed to have him in their lives. As powerful a presence as Howard was in the courtroom and in representing his clients, he was equally as skilled away from the spotlight in finding common ground to resolve even the most difficult conflicts. With the respect and knowledge he brought to the table, Howard would find constructive solutions providing a path forward for all sides. And one of the truly amazing things about Howard was how he could make anyone he met — whether they were on the same side as him or opposing him — feel like they were his friend. Howard loved great music, great food, the Los Angeles Dodgers, the USC Trojans and, most of all, his family and friends. Everyone’s thoughts are with Howard’s beloved wife Margaret and sons, Jed and Armen, during this most difficult time.