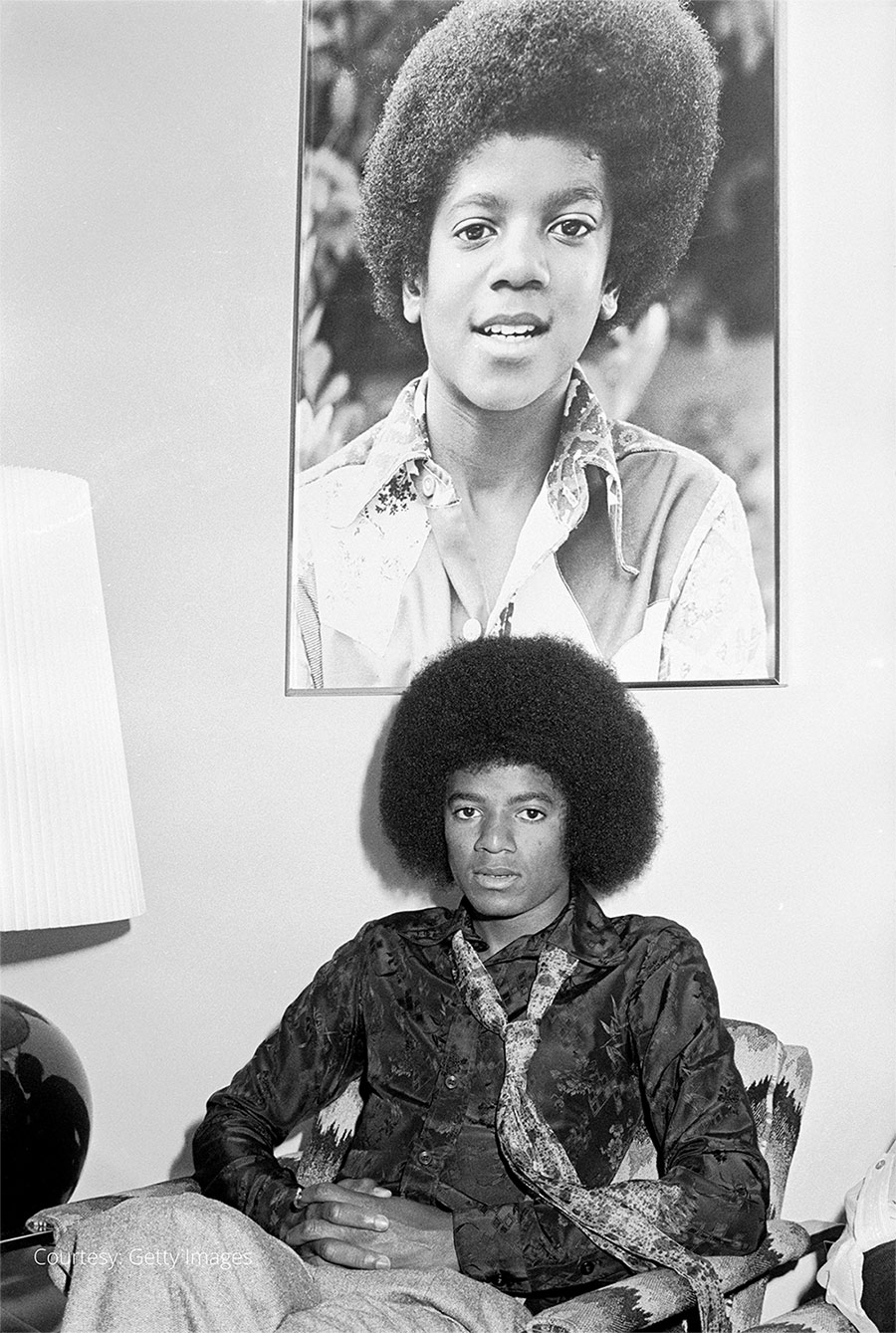 “A little black boy on American Bandstand and Soul Train with a voice that wouldn’t break, dance moves that couldn’t fail and an afro that wouldn’t threaten. As the first breakthrough black performer to grace the screens of MTV in any regular fashion, he continued breaking barriers long after the official word was that there were no barriers left.” – The Guardian #BlackHistoryMonth