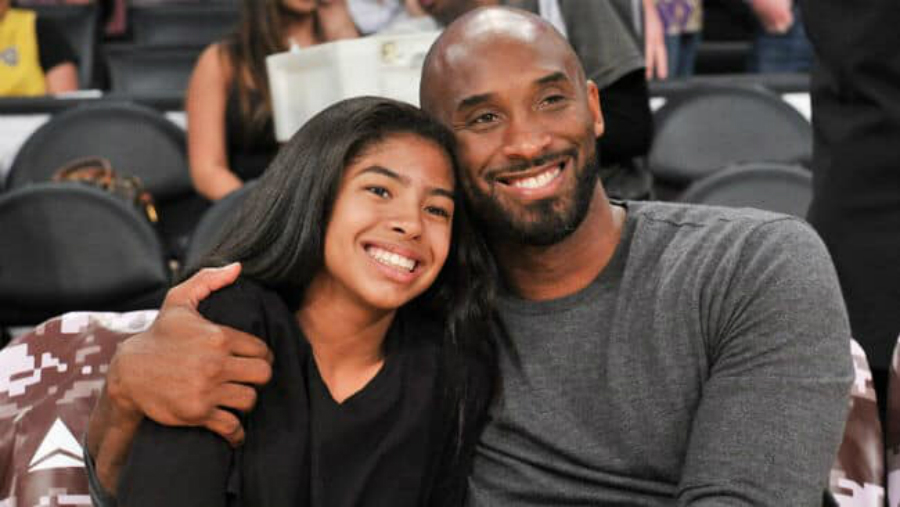 Everyone at the Michael Jackson Estate joins the world in mourning the immeasurably tragic loss of Kobe Bryant, not just for his magnetic excitement and competitive spirit on the basketball court but for his kindness and generosity toward others as well as his devotion to his family including his daughter Gianna who tragically died with him. Kobe and Michael became good friends. It is telling of his spirit that in speaking at Michael’s memorial service in 2009, Kobe stressed that for all of Michael’s achievements on stage he should be remembered for his charitable efforts. Our hearts go out to Kobe’s family and friends during this difficult time.