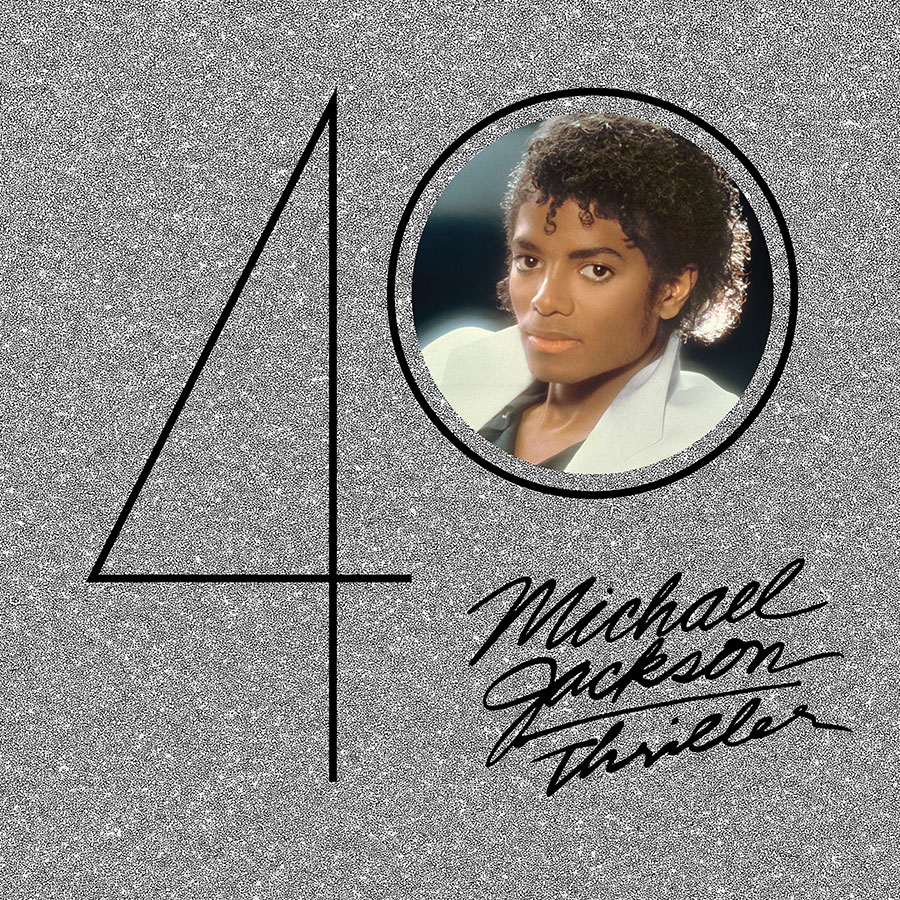 40TH ANNIVERSARY CELEBRATION OF THRILLER, THE BIGGEST SELLING ALBUM OF ALL TIME WORLDWIDE, TO INCLUDE POP-UP EVENTS & GLOBAL ACTIVATIONS

Sony Music and the Estate of Michael Jackson announced today that MICHAEL JACKSON THRILLER 40, a double CD set comprised of Michael’s original masterpiece and an exciting bonus CD of rarities and demos,  is available for Pre-Order starting today HERE. The titles of the ten bonus tracks will be revealed one at a time, starting after Labor Day with the last track being revealed just before release date, November 18. Additionally, 15 additional tracks which have been in limited release previously will be available as part of an expanded digital release. 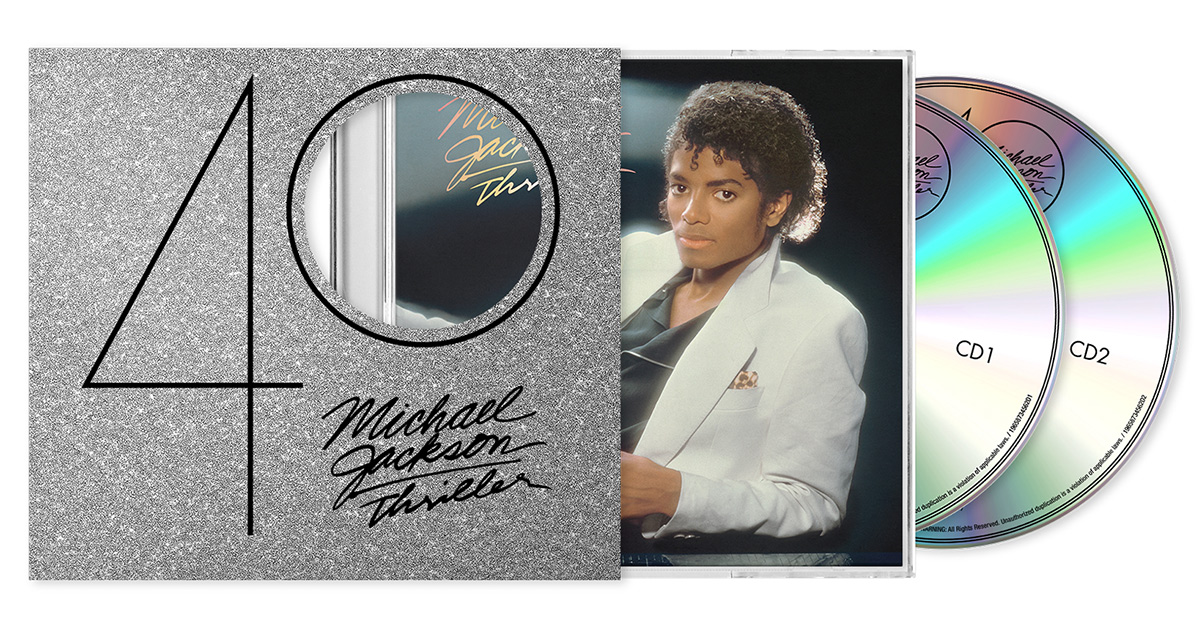