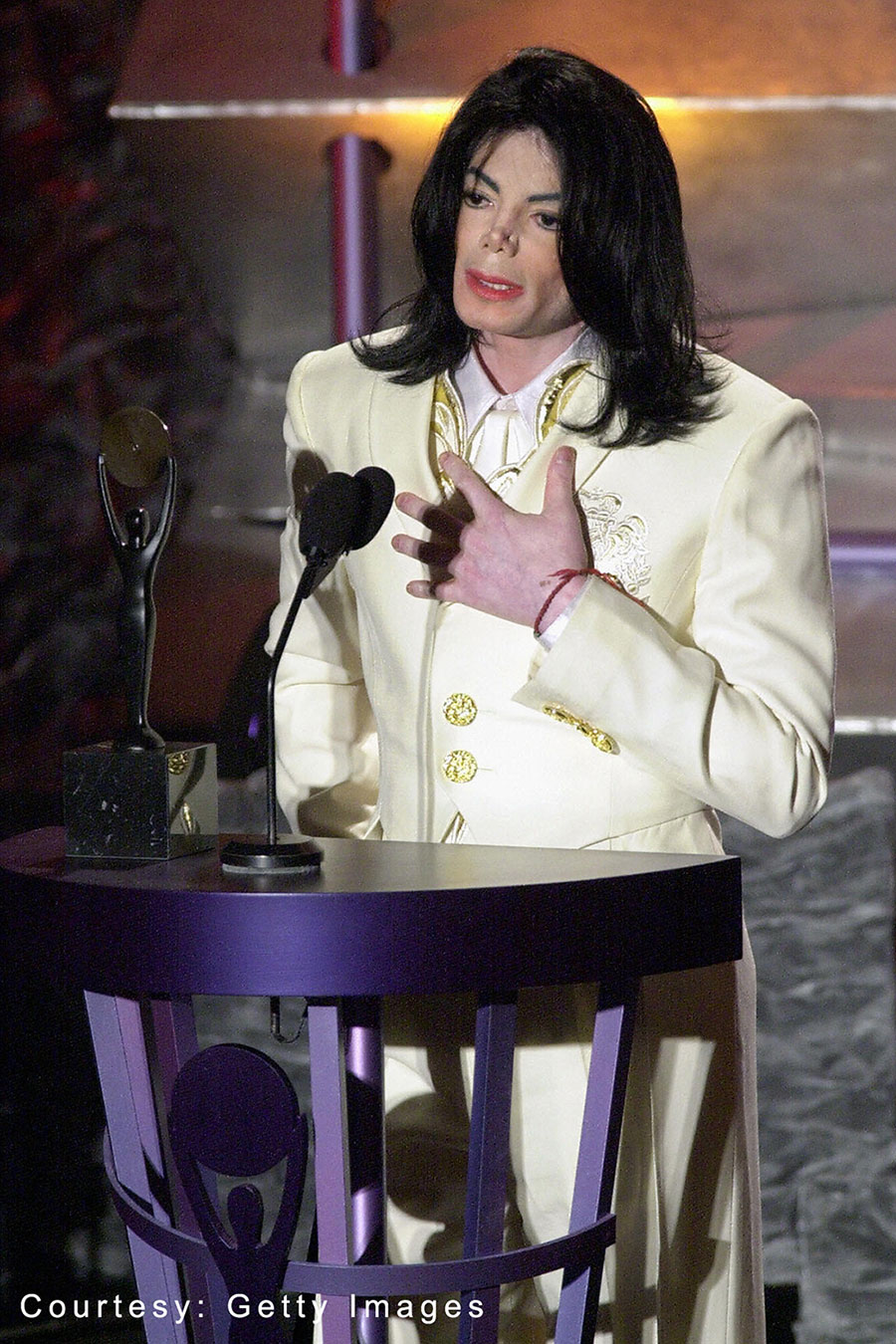 “For more than 35 years, Michael Jackson has been the ‘Man in the Mirror,’ he thrilled us with the Thriller… He’s Bad, he’s Dangerous… He’s the King of Pop, the one the only, Michael Jackson.” – Justin Timberlake

On March 19, 2001, Michael became the youngest person ever to be inducted into the Rock & Roll Hall of Fame as a solo artist. Relive this glorious honor: